The incident takes place in southeast Delhi's Badarpur on Sunday, when Rahul went to the woman’s house and threatened her to keep fast for him 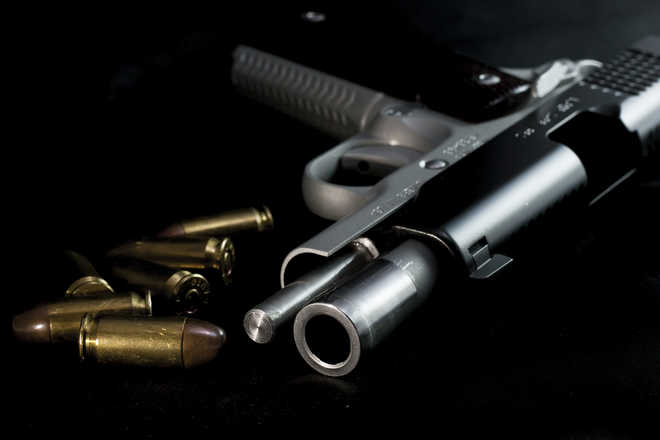 A 34-year-old man was arrested here for allegedly forcing a woman to keep Karva Chauth fast on gunpoint, police said on Thursday.

The incident took place in southeast Delhi's Badarpur area on Sunday, when Rahul went to the woman’s house and threatened her to keep fast for him, they said.

According to police, the accused wanted to be in a relationship with the woman, but was repeatedly rejected by her.

The accused threatened the woman if she didn't keep the fast he would kill her and then himself with the gun, they said.

On getting the information, a police team reached the woman's house and found Rahul with a firearm, a senior police officer said.

He was taken into custody.

The accused was booked under relevant sections of the Arms Act and Section 451 (house-trespass) and 506 (criminal intimidation) of the Indian Penal Code, Esha Pandey, Deputy Commissioner of Police (Southeast), said.

Police seized a country-made pistol from his possession.

During interrogation, the accused, a resident of Badarpur, said he used to work in an office in Mohan Cooperative Industrial Estate and was infatuated with the woman who worked in the same office. PTI