The charge sheet, which is expected to run over 3,000 pages with 100 witnesses to the case, has been made on the basis of forensic and electronic evidence 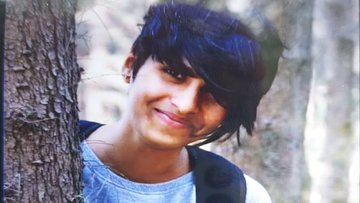 Delhi Police are likely to file a charge sheet in the Shraddha Walker murder case before the Saket district courts on Tuesday.

The charge sheet, which is expected to run over 3,000 pages with 100 witnesses to the case, had been made on the basis of forensic and electronic evidence, sources said.

Aaftab Poonawala is accused of killing his live-in partner Walker and then chopping her body into several pieces and storing them in a refrigerator before disposing of them in the Chhatarpur forest near his house over three months.

The court on January 10 had extended his judicial custody by 14 days. Poonawala was produced before Metropolitan Magistrate Aviral Shukla.

Poonawala had demanded law books to study. The court had also directed the prison authorities to provide him warm clothes. IANS