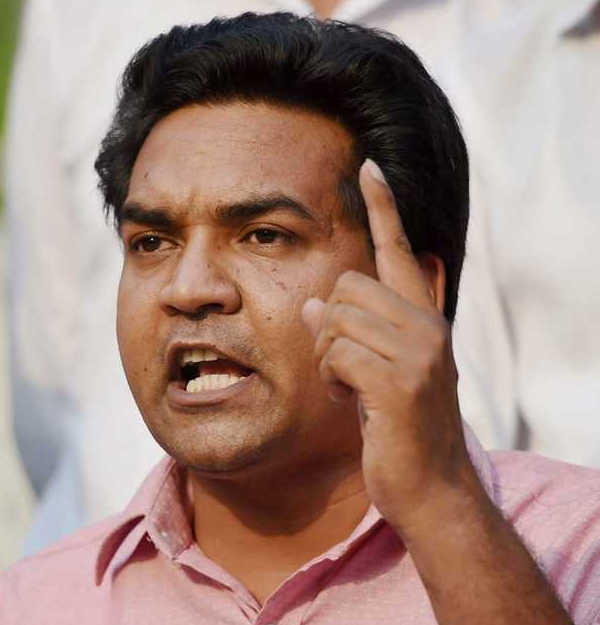 A fact-finding report by the Delhi Minorities Commission has named senior Bharatiya Janata Party leaders and called out the Delhi Police for its “role” and “failure to protect life and property” during the riots in northeast Delhi earlier this year.

The 130-page report released by the Chairman of Delhi Minorities Commission, Zafrul Islam Khan, and submitted to the Delhi Government is highly critical of the role of BJP leaders and the police in the riots.

While the Delhi Police and the BJP have trashed the report, sources in the Delhi government said Chief Minister Arvind Kejriwal “may consider some of the recommendations of the committee”.

According to the “Report of the Fact-Finding Committee on the North-East Delhi Riots of February 2020” by the nine-member committee chaired by Supreme Court advocate MR Shamshad and comprising Haseena Hashia, Tehmina Arora, Gurminder Singh Matharu, Saleem Baig, Aditi Dutta, Tanvir Kazi, Abu Bakr Sabbaq and Devika Prasad, “even after the violence there continued to be bias against the Muslims in registration of FIRs and investigation of cases”.

Along with the allegations of “inaction” by the police during and after riots, the report also points fingers at senior BJP leaders like Amit Shah and Adityanath, for “inciting” people through speeches during the Assembly elections. “There were a number of speeches by Delhi BJP leaders inciting people to violence against anti-CAA protesters,” it said.

But in the “Findings of the Report” section, under the subhead “Initiation of the Violence” it specifically names BJP leader Kapil Mishra.

“Violence started in different pockets almost immediately after the short speech made by BJP leader Kapil Mishra on February 23  in which he called for forcefully removing anti-Citizenship Amendment Act protesters at Jafrabad in northeast Delhi,” it said

“He (Mishra) clearly said he and his supporters will take matters in their own hand alluding to extralegal vigilante tactics,” the report said, also stating that “the Deputy Commissioner of Police North East district, Ved Prakash Surya, was standing next to Misra when he said after that we will not listen to the police.”

According to the report, “multiple testimonies collected by the committee recount reports of police inaction even as violence unfolded, or of police not reaching despite repeated calls on emergency call number”.

Testimonies of affected people revealed violence was not spontaneous like a “riot” and was “planned, organised and targeted”, it said

Mobs were heard chanting religious and provocative slogans while attacking houses, shops and vehicle and properties of the minority community, it alleged.

The report also noted that even after four months of the violence, verification process for compensation to victims has not been completed in many cases. It recommended that the government should form a five-member committee, headed by a retired High Court judge, to ensure proper registration of FIRs, recording of statements of victims, chargesheet review, and probe the role of the Delhi Police, among other things. It also recommended compensation to all victims and deputing trial court advocates to render legal to them.