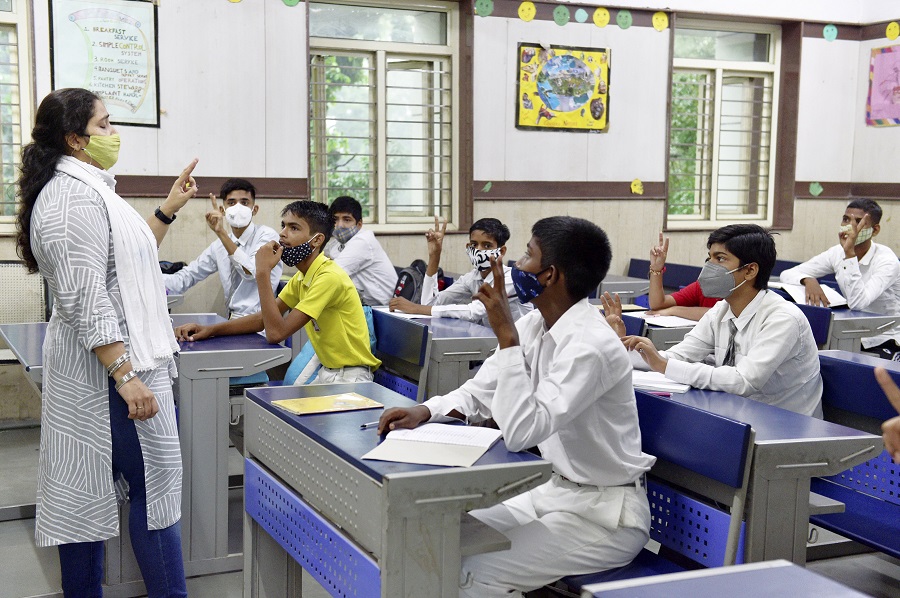 Delhi Environment Minister Gopal Rai on Thursday said physical classes in schools in the national capital would be suspended from Friday till further orders in view of an increase in the air pollution levels.

The decision came after the Supreme Court on Thursday pulled up the Delhi government for resuming physical classes in schools amid a rise in the air pollution levels in the city.

“We had reopened schools considering the forecast that air quality would improve. However, the air pollution levels have increased again and we have decided to shut schools from Friday till further orders,” Rai said.

After remaining shut since November 13, physical classes in schools, colleges and other educational institutions had resumed from Monday. PTI