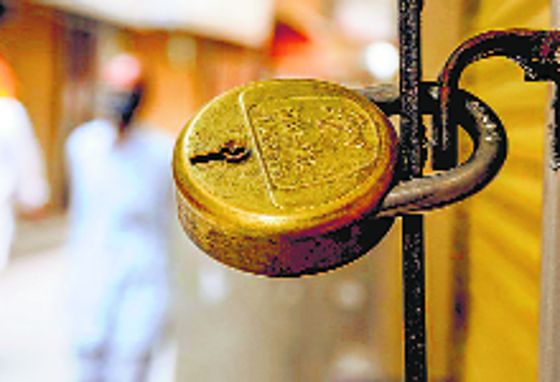 As many as 64,449 companies went out of business in northern region comprising Chandigarh, Haryana, Punjab, HP and J&K in the past nearly six years, according to data shared in the Lok Sabha today. A total of 51,263 new firms were registered during the same period that witnessed demonetisation, GST rollout and Covid pandemic.

Senior officials in the Registrar of Companies office said a significant rise had been witnessed in the number of companies being shut over the past few years. They said the reason could also be the government (as per the Companies Act) including in the category of “closed” companies firms not filing financial statements or annual returns for two years.

Industry sources also said that demonetisation and GST affected the revenue of companies in the region, which is dominated by MSMEs. The impact of Covid will be seen in the later months of the current fiscal.

Nationally, 5,00,506 companies were shut down while over 7,17,049 new companies were set up in the last six years. The data was shared by Minister of State for Corporate Affairs Rao Inderjit Singh in reply to a question in the Lok Sabha.