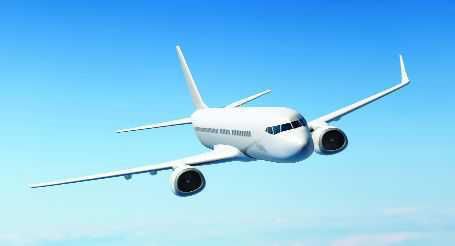 The Directorate General of Civil Aviation (DGCA) on Monday asked airlines to deploy qualified certifying staff holding Aircraft Maintenance Engineering licence of B1 or B2 category for releasing aircraft at base and transit stations.

“Alternatively, you may opt for sending the certifying staff on flight duty,” the order signed by DGCA Deputy Director Tuhinanshu Sharma stated. The order by the aviation regulator asked the airlines to ensure availability of required tools and equipment with the certifying staff.

Noting with concern the increasing “engineering-related occurrences in scheduled airlines in recent times”, the order stated that during spot-checking carried out in recent past, it was found that the airlines were frequently resorting to category ‘A’ certifying staff at transit stations. This was not in line with the existing regulatory provisions, the order said.

According to the order, during the spot-checking carried out by DGCA teams, three issues were identified as having bearing on the engineering-related occurrences. These are improper identification of the cause of a reported defect, increasing trend of MEL (minimum equipment list) releases (clearing an aircraft for flying on the assumption that inoperative equipment in the aircraft reported by the crew does not render the aircraft un-airworthy) and non-availability of required certifying staff to attend to multiple arrivals/departures in quick succession. The order set July 28 as the deadline for compliance by various airlines.

The DGCA order follows one-on-one meeting Civil Aviation Minister Jyotiraditya Scindia had today with top executives of Air India, IndiGo and SpiceJet, the three top private players of the country’s aviation industry. “The Minister discussed safety issues with the representatives of the private airlines,” confirmed a ministry official. A number of incidents of technical glitches in aircraft have been reported lately with two incidents reported on Sunday itself when IndiGo’s Sharjah–Hyderabad flight was diverted to Karachi following a snag and Air India’s Dubai–Calicut flight made precautionary landing at Muscat after burning smell was detected inside the cabin.