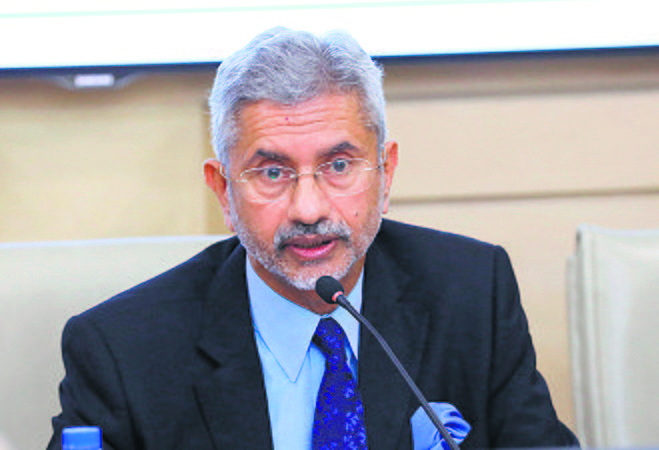 Despite the rancour between India and China, the meetings of BRICS Foreign Ministers held virtually on Tuesday found common ground on IPR waiver for vaccines, sanctions not approved by the UN, reforming global financial institutions and countering terrorism.

India, as the current chair of the BRICS, convened the meeting. The second BRICS Foreign Ministers’ meeting went through the motions on some aspects such as jointly calling for “resolution of international disputes by peaceful means” and opposing “threat or use of force against the territorial integrity of any state”.

Russia and China provided lukewarm support to the aspirations of the other three BRICS members — India, South Africa and Brazil — as permanent members of the UNSC.

But BRICS maintained the pressure for reforming the IMF and World Bank. It also declared its support for the joint India-South Africa proposal at the WTO for IPR waiver on vaccine and Covid related items.