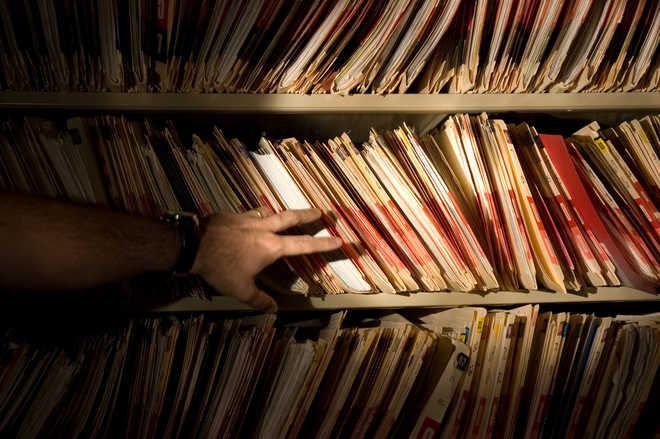 Notwithstanding objections by states, including by even some NDA-ruled ones, the government today indicated that it might push changes in the IAS-IPS rules, as there is a shortage of personnel coming on Central deputation.

Sources in the government said amendments were required due to an acute shortage of officers for key posts dealing with Centre’s flagship schemes, national security and disaster management.

“The number of IAS officers at the deputy secretary and director level in the country has increased from 621 in 2014 to 1,130 now. Despite higher recruitment, the number of officers on Central deputation has dropped from 117 to 114 during the same period. This has necessitated tweaking of the rules,” said a source.

The sources said at least seven states had written to the Centre opposing the proposed changes. Apart from Bengal, Odisha, Rajasthan and Chhattisgarh these include BJP and NDA-ruled Madhya Pradesh, Bihar and Meghalaya.

As per a plan, amendments are proposed to Rule 6 of the IAS (Cadre) Rules-1954. One of the major changes proposed is that if the state government delays posting a state cadre officer to the Centre and does not implement the Centre’s decision within a specified time, “the officer shall stand relieved from the cadre from the date as may be specified by the Union Government”.

At present, officers have to get a no-objection certificate from the state government for the Central deputation.