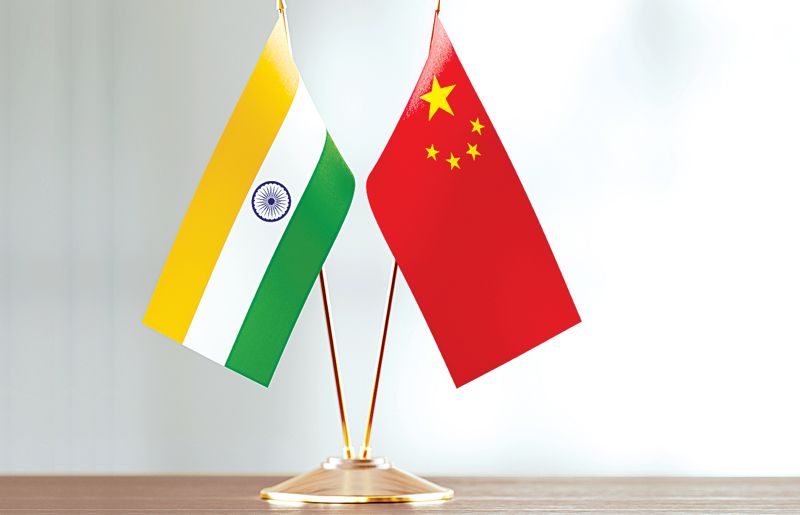 Despite a military standoff, India-China trade crossed the $100-billion mark in October this year, according to the data released by China’s General Administration of Customs (GAC) on Sunday.

Registering an increase of 22.2 per cent as compared with the same period last year, the GAC data showed overall trade volume between India and China was $102.29 billion, with the balance of trade heavily tilted in favour of Beijing.

China’s exports to India stood at $78.33 billion, while India exported goods worth $23.96 billion to China.

While the two countries are ranged against each other on security issues, their economies have been showing complementarities as China heads for the number one position in GDP and India for the third slot, with the US in-between.

India has been seeking access for its pharmaceutical products and there was some good news last month when China permitted first anti-cancer drug from India. Indian pharma companies have waited for three years for the actual entry. In 2018, the runaway success of the Chinese movie “Dying to Survive”, highlighting the need to import affordable anti-cancer drugs from India, prompted Beijing to announce the entry of 28 Indian drugs, but there was no action till last month. — TNS