New Delhi: Day after two pilots died in the Chhattisgarh helicopter crash, Civil Aviation Minister Jyotiraditya Scindia on Friday promised that a thorough investigation would be done into the incident, as the DGCA sent a team to Raipur to probe the crash. Scindia said, “I pray to God for peace to the departed souls and power to their families to bear the pain.” TNS

New Delhi: After seizing gold from a consignment from China, Revenue Intelligence officers have seized 15.93 kg of foreign-origin gold valued at over Rs 8 crore smuggled through the India-Myanmar border, the Finance Ministry said on Friday. The gold was hidden in two oil tankers and a truck. TNS

New Delhi: The Enforcement Directorate on Friday said it had seized Rs 88.30 lakh following raids at the premises of Sanjay Vijay Shinde, whose name figured in the Panama Paper leaks, in Madhya Pradesh and Goa as part of its probe in a case against him under the PMLA. TNS 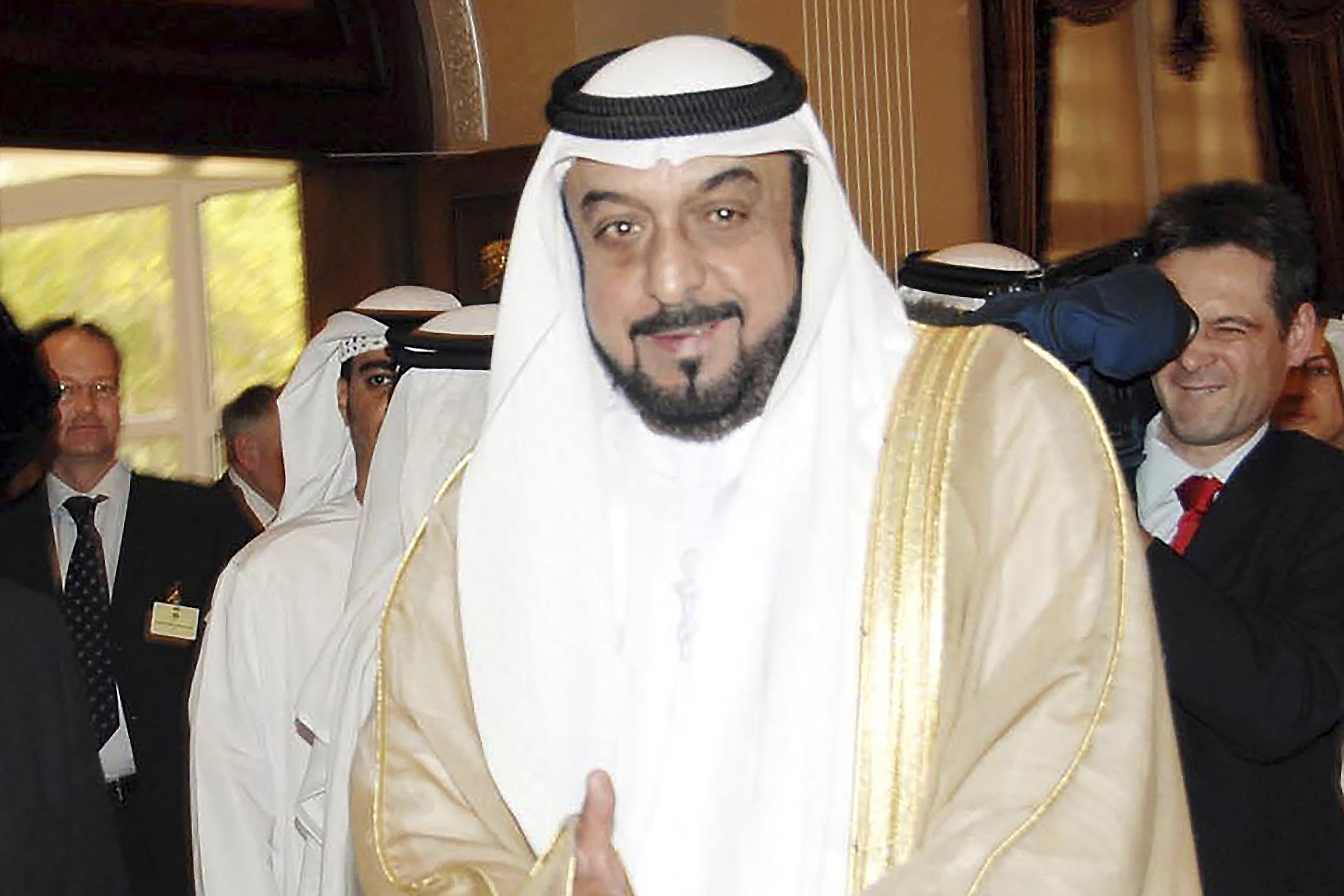 New Delhi: A day after arresting him for obstructing public servants during anti-encroachment drive in Madanpur Khadar, Delhi Police have declared AAP MLA Amanatullah Khan as a “bad character”.