DGCA has asked aircraft operators to take appropriate action on its recommendations, including reassessing operational documents 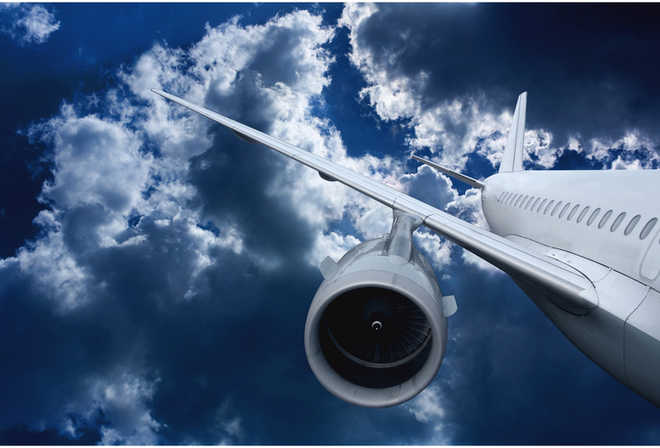 Following a state government aircraft meeting with an accident while landing at a defence airfield at night, the Directorate General of Civil Aviation (DGCA) has issued fresh instructions on precautions to be taken while carrying out night operations to and from a military airbase.

A safety bulletin issued to all aircraft operators by DGCA’s Air Safety Directorate a few days ago states that during night time landings, visual approach should be given the last preference and instrument landing should be opted for.

CDFA is a technique for flying the final approach segment as a continuous descent and is consistent with stabilised approach procedures which brings the aircraft to a point about 50 feet above the runway or to a point where the aircraft has to flare out just before touchdown.

If the aircrew chooses to carry out a visual approach at night, then the approach should be carried out after coming overhead.

DGCA has asked aircraft operators to take appropriate action on its recommendations, including reassessing operational documents.

In addition, when requesting for runway change at defence airfields, the crew should ensure all the requirements for safe landing, including the position of the runway arrester barrier, are met.

Last month, a Beechcraft Super king Air B200 aircraft of the Madhya Pradesh government was involved in an accident while landing at Gwalior airbase, which is being probed by the Aircraft Accident Investigation Board.

As per available information, the aircrew had requested for runway change while approaching Gwalior airfield. The aircraft was cleared to land, but the Arrester Barrier at the end of the runway was left in erected position, which damaged the aircraft.

Military aircraft have arrester barriers at both ends of the runway which are used during emergencies to halt fighter aircraft that are unable to brake on their own after touchdown due to technical faults or airframe damage.

There are 23 defence airfields in the country that have civil enclaves attached to them. While the domestic terminal for civilian passengers is separate and is maintained by the Airports Authority of India, the runway, air traffic control, navigation and safety services are owned by the Ministry of Defence.

Civilian aircraft can also be permitted to operate from purely defence airfields if the need so arises.