Gadkari was responding to a question by BJP’s Roopa Ganguly, who asked if safety measures available in new cars can also be fitted in old cars 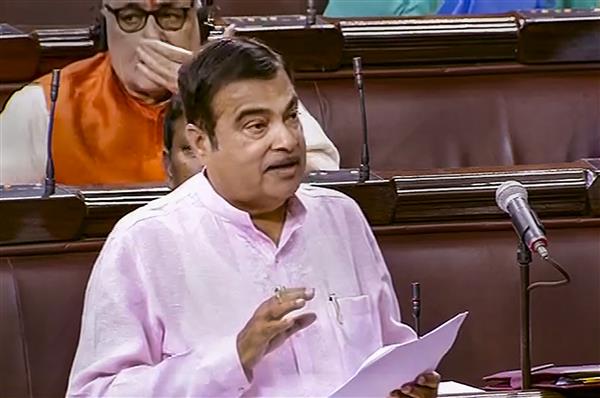 The Rajya Sabha witnessed some light moments during question hour on Wednesday after Union Road Transport Minister Nitin Gadkari, while making references to the norms for new cars, said once a hero or heroine has played a character role it is very difficult for them to go back to becoming lead actors again.

“It’s the same for a hero. Once a hero is cast in a character role, then one does not get back the hero’s role,” he added.

Gadkari was responding to a question by BJP’s Roopa Ganguly, who asked if safety measures available in new cars can also be fitted in old cars.

Apparently mindful of the sensibilities of Ganguly, a senior actor who shot to fame with her role as Draupadi in the epic serial Mahabharat, Gadkari later clarified,”Actually, my comment was not against anybody. Take it lightly.” “It is very difficult....These are the rules and regulations only for new vehicles. For old vehicles, it is very difficult mechanically to make them competent,” the minister said. He, however, noted some of the latest safety features can be made available in 2-3 years old vehicles too.