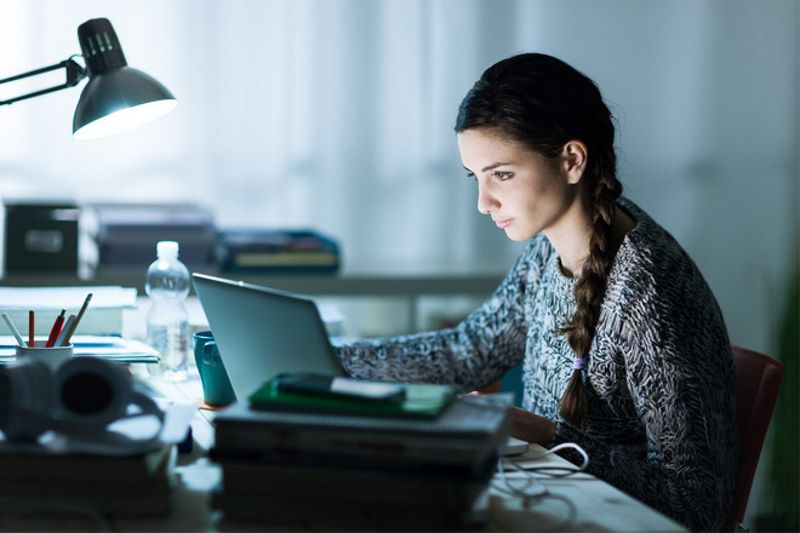 India’s organised job market is severely skewed against women with employment opportunities for them mostly restricted to traditional sectors of education and health.

Out of all estimated workers in manufacturing, construction, trade, transport, education, health, accommodation & restaurant, IT/ BPO and financial services, 70.7 per cent are male and 29.3 per cent female. Women workforce share is higher among employee category and negligible in the self-employed category.

Of the entire organised job market in the nine sectors, 98.3 per cent of the total estimated employment is in the employees category and just 1.7 per cent in the self-employed section.

Across both segments, women remain at the bottom of the ladder. Men make up 69.2 per cent of the employees and women 29.1 per cent.

The self-employed category has 1.5 per cent are male and 0.2% female workers. Gender perspective of the estimated employment, a vital indicator of employment dynamics, continues to be tilted against women.Under the employee category, there were over 75% male workers in the transport (83.7%), manufacturing (76.9%), construction (76.4%) and trade (75.6%) sectors. Women employees were largely employed in traditional sectors of education (43.9%) followed by heath (39.9%).

Share of women in the workforce across the nine selected sectors has declined over the past eight years. It was 31 per cent as per the sixth Economic Census in 2013-2014, the base document the government has used to compare job growth trends.