Future maintenance would be deducted directly from his salary and credited to the wife’s bank account: Top court 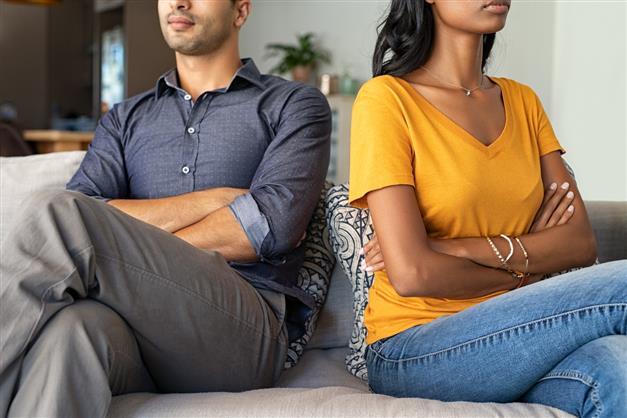 The Supreme Court has ruled that the liability and responsibility of a father to maintain the child continues till the age of majority despite dissolution of his/her parents’ marriage.

“Whatever be the dispute between the husband and the wife, a child should not be made to suffer. The liability and responsibility of the father to maintain the child continues till the child/son attains the age of majority. It also cannot be disputed that the son…has a right to be maintained as per the status of his father,” a Bench led by Justice MR Shah ruled on December 1.

The order came on an appeal filed by a woman against the Rajasthan High Court’s verdict confirming dissolution of her marriage with an Army officer ordered by a family court on the grounds of cruelty and desertion on her part. She had complained that she and her 13-year-old son were not getting maintenance from him that they used to get during the pendency of the case.

Taking note of the fact that there was an irretrievable breakdown of marriage and the husband has already re-married, the top court upheld the decree of divorce saying, “…no useful purpose shall be served to further enter into the merits of the findings recorded by the courts below on ‘cruelty’ and ‘desertion’ by the appellant-wife”.

Noting that the man owed responsibility to his son till he became an adult, it directed him to pay Rs 50,000 per month with effect from December 2019 to the appellant and clear the arrears in eight weeks. Future maintenance would be deducted directly from his salary by the Army and credited to the wife’s bank account, it said.

In case he failed to pay the arrears in eight weeks, it ordered the Army authorities to deduct it in monthly installments from his salary not exceeding 50 per cent of his total monthly pay.

During the subsistence of the marriage, she had filed several complaints against her husband, including those of extramarital affairs, with Army authorities.

However, the husband was exonerated in an enquiry conducted by the Army. He then filed a case in the Jaipur Family Court seeking divorce on the ground of cruelty and desertion by his wife. On May 19, 2018, the family court ordered dissolution of their marriage and the order was confirmed by the Rajasthan High Court, forcing her to move the top court.