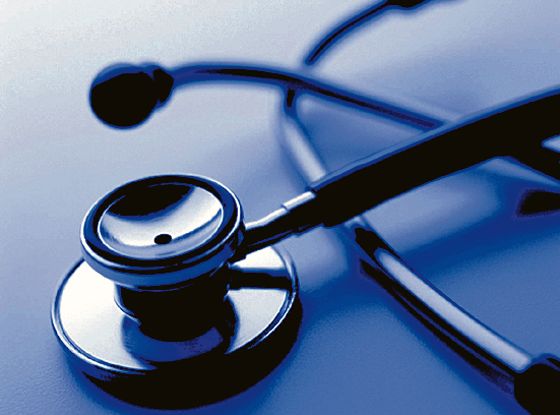 Low public investment in medical education and human resources stands at the root of international migration of MBBS aspirants, as reflected in the Ukraine crisis. A study on active human resources in health reveals a density of only 6.1 doctors per 10,000 persons, which further drops to 5 when accounted for adequate medical qualification.

Nurse density is similarly low at 10.6 per 10,000 and lower at 6 when factored for proper qualification. The above stock density of health human resources is shockingly low compared to the WHO norm of 44.5 per 10,000 persons.

“But active health workers’ density (NSSO) of doctors and nurses/midwives is estimated at 6.1 and 10.6, respectively. The numbers drop to 5.0 and 6.0, respectively, after accounting for adequate qualification. These estimates are well below the WHO threshold of 44.5 doctors, nurses and midwives per 10,000 population,” the findings say.

“India needs to invest in human resources for increasing the number of active health workers and improve the skill-mix that requires investment in professional colleges and technical education. It also needs to encourage qualified health professionals to join the labour markets through additional training and skill building for those already working, but inadequately qualified,”Anup Karan notes.

K Srinath Reddy, former President of the National Board of Education, which conducts the Foreign Medical Graduates Exam, said poor investment in medical education was at the core of the current crisis reflected in Ukraine. The immediate solution, Reddy said, was to upgrade all district hospitals into medical colleges with enhanced seats, something he recommended as chair of the Planning Commission’s high-level working group on health in 2011.