Like in many other sectors, the period from April to July has been marred by drastic revenue losses and job cuts in the aviation industry, which now appears to be in the initial stages of the flight to recovery 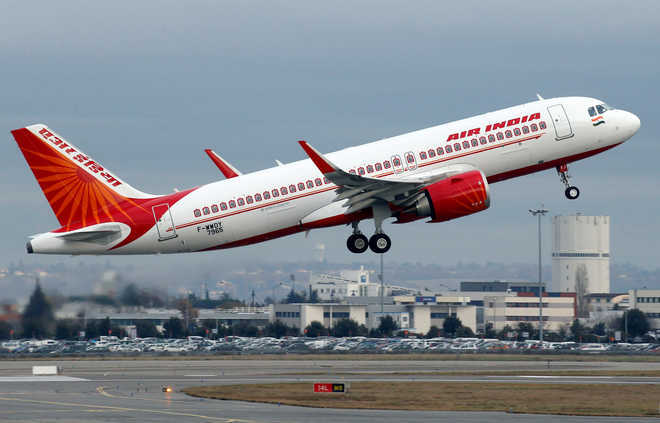 Even as the number of passengers being ferried by domestic scheduled airlines begins to show a consistent rise in the post-lockdown phase, a grim picture has emerged of the economic impact that the COVID-19 pandemic has had on the aviation sector.

Like in many other sectors, the period from April to July has been marred by drastic revenue losses and job cuts in the aviation industry, which now appears to be in the initial stages of the flight to recovery, which, however, may take time as the present figures are still way below last year’s.

“The passenger load factor in the month of August 2020 has shown some recovery due to increased demand after opening of lockdown,” the DGCA said on Wednesday after analysing traffic data submitted by various domestic airlines for the month.

In response to a question on the impact of COVID-19 in the aviation sector, Minister of State for Civil Aviation Hardeep Singh Puri on Wednesday said in Parliament that regulatory restrictions on flight operations in domestic and international sectors led to severe curtailment in operations and sub-optimal aircraft utilisation.

Coming to the present, the number of passengers that travelled on domestic airlines in August 2020 was 28.32 lakh as compared to 21.07 lakh in July 2020, according to the DGCA. Private carriers accounted for over 90 per cent of the load factor during these two months, with the remaining being with Air India.

Following the complete lockdown being imposed across the country in March due to the COVID-19 pandemic, no flights operated in April. With partial relaxation, 2.81 lakh passengers were ferried in May and 19.84 lakh in June.

The number of passengers carried by domestic airlines from January-August 2020 was 401.17 lakh as against 943.58 lakh during the corresponding period of previous year, thereby registering an annual growth of minus 57.48 per cent.

In August 2020, the airlines carried 28.32 lakh passengers compared to 117.93 lakh for the same month last year, which translates to a month-on-month growth of minus 75.99 per cent, the DGCA said.

Airline data also showed that among all airlines Indigo had the highest market share, accounting for 49.8 per cent of the passengers carried from January to August this year, followed by Spicejet with 15.9 per cent and state-owned Air India with 11.4 per cent.

As far as passenger grievances are concerned, the highest number of complaints received pertained to the refund of tickets. During the month of August, 23,219 passengers were affected due to cancellation of flights and another 12,591 people were affected because of flight delays.

In accordance with the Civil Aviation requirement, all airlines are required to submit data on the number of cases of denied boarding, cancellations and delays along with the status on a monthly basis to the DGCA.