DRDO's demand for funds must be met: Parliamentary panel 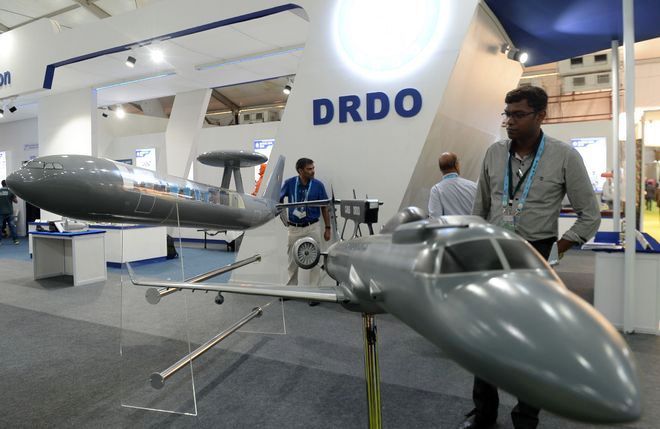 In a report presented in both Houses on Thursday, the parliamentary standing committee on defence questioned the shortfall in the demand for budget for the Defence Research and Development Organisation (DRDO).

The committee presented its action-taken report, referring to the previous fiscal ending March 31, and said against the projection of Rs 23,460 crore, an amount of Rs 20,457.44 crore was allocated to the DRDO. The committee, in its original report, had observed that there was a shortfall of Rs 3,002.56 crore in the approved allocation for the 2021-22 financial year for the DRDO as against the proposed budget estimate allocation. The ministry, in its reply, said the department was managing within the allocated funds by the re-prioritisation of project activities.

The committee said since the role of the DRDO had assumed greater significance amid development of futuristic technologies, it should be ensured that its budgetary requirements were fully met. The panel also said there was a huge gap between the budget estimate and allocation for revised estimates. “This is either an inaccurate estimate of the actual requirements of the DRDO or less allocation on the part of the government,” the report said.