In 2019 160 drone sightings recorded along the western front 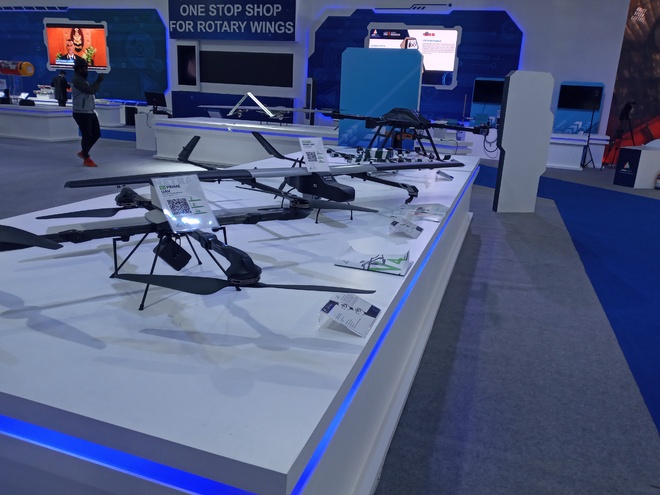 During 2020, there have been almost 75 sightings of enemy drones along the western front facing Pakistan forcing the Indian security apparatus – the military and border guarding agencies – to not just look at having small drones of their own but also crucially bring in counter drone technology.

In 2019, there were more than 160 recorded sightings along the western front and there have been instances of dropping off arms and ammunition as well as narcotics through drones, particularly in the Punjab and the Jammu sector.

At the Aero India (Feb 3 to 5), a special discussion was conducted on “Drones & Counter-Drone Opportunities in Defence and Homeland Security” where it was brought out how drones were the future of armed conflicts. Drone technology is being effectively used for not only smuggling activities but also for surveillance purposes, jamming and bringing down a ‘swarm’ of low flying drones is the latest challenge in warfare.

A study by industry body FICCI assessed India’s drone and counter-drone market potential up to around Rs 3,00,000 crore (approx US$40 billion) by 2030. Defence and Homeland Security could account for 50 per cent of it.

The counter drone technology is of various type. “Many anti-drone systems have also been approved by the Ministry of Home Affairs and we are in the process of finalising the equipment suited to our requirements,” said SK Asthana the Director General of BSF.