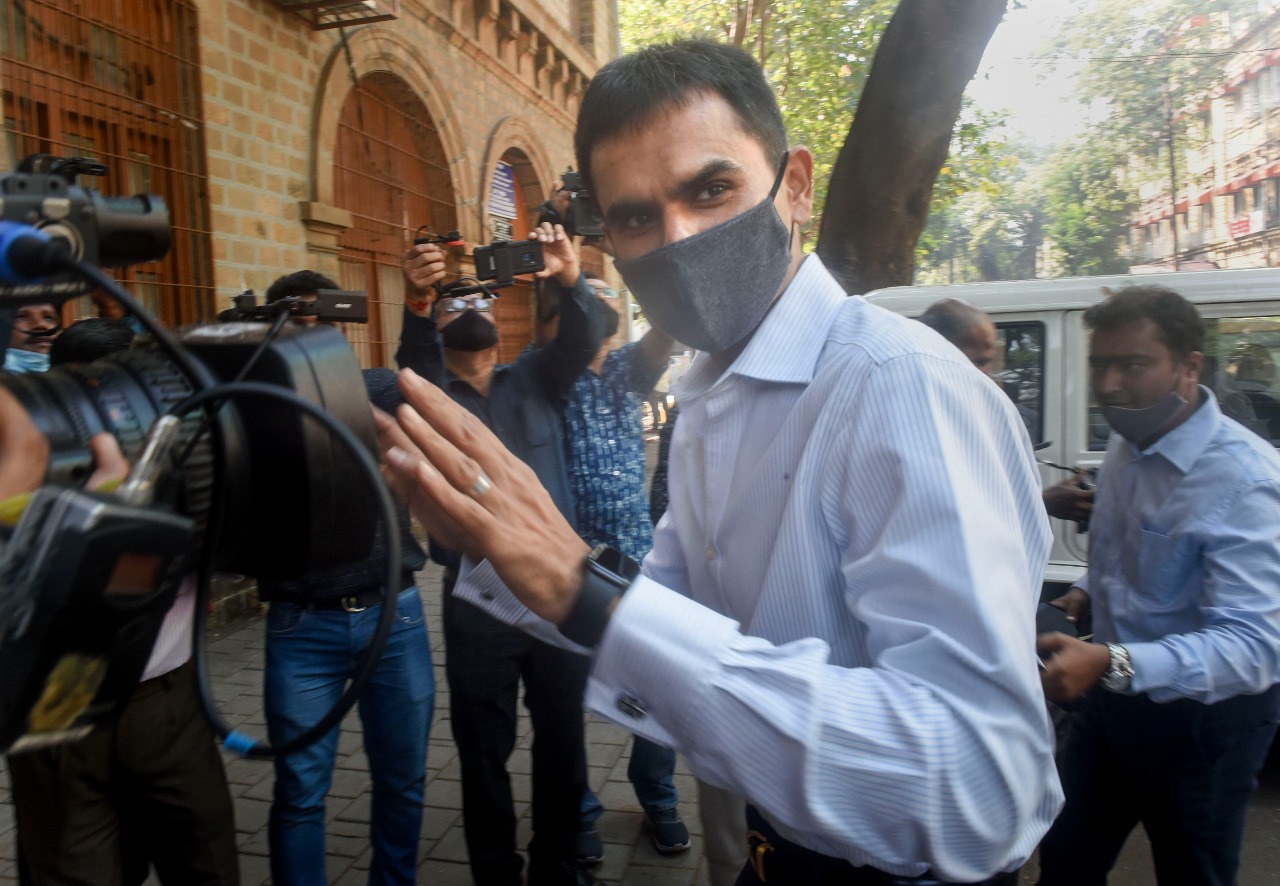 They said the competent authority in this case, the Ministry of Finance, as Wankhede is an IRS officer, has also been asked to initiate appropriate action against Wankhede for allegedly providing a fake caste certificate.

Wankhede was then-Mumbai Zonal Director of the NCB and had handled the initial probe in the case.

After the submission by the NCB, the office of Nawab Malik, a Maharashtra Minister, in a Tweet said, “Now that #AryanKhan and 5 others get a clean chit. Will #NCB take action against #SameerWankhede his team and the private army? Or will it shield the culprits?”

The timeline of the case

October 2, 2021: NCB officials raided the ship. Aryan Khan and few others detained in connection with the seizure of banned drugs onboard.

October 3: NCB registers a case under Sections of the NDPS Act. Aryan Khan, Arbaaz Merchant and Mumum Dhamecha formally arrested and produced before a magistrate court, which remands them in one-day NCB custody

October 4: NCB seeks their further custody saying it has found evidence linking the trio to international drug trafficking. Their custody extended till October 7.

October 7: NCB seeks another extension of remand of the trio, but its request denied. Aryan and other accused sent in judicial custody.

October 8: Aryan Khan moves for bail in magistrate court. But magistrate rejects the plea saying it is non-maintainable before court.

October 30: Aryan Khan released from jail around 11 am.

November 6: The NCB headquarters removed Wankhede from the probe following a huge political controversy and the SIT was formed.