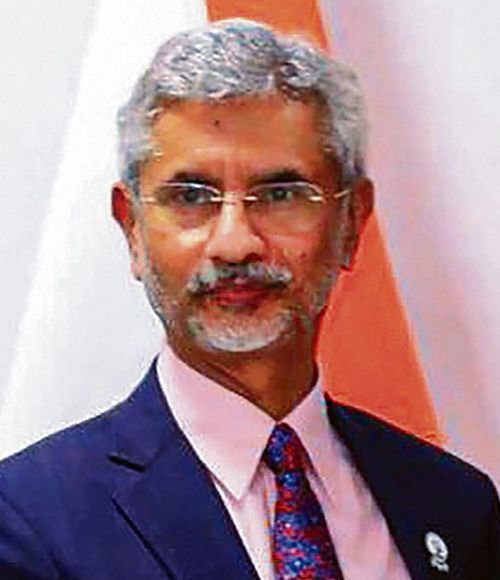 External Affairs Minister S Jaishankar has “condemned the derogatory terminology” used by former US Secretary of State Mike Pompeo about Sushma Swaraj in his book.

“I have seen a passage in Minister Pompeo’s book referring to Mrs Sushma Swaraj ji. I always respected her a lot and had very close and cordial relations with her. I condemn the derogatory terminology used for her. Pompeo has also said in his book that America’s neglect of India was a decades-old failure on both sides,” Jaishankar told PTI-Bhasha.

Pompeo said during his days as Secretary of State, he didn’t see his Indian counterpart Sushma Swaraj as a “significant political figure” and as “goofy” but said he immediately struck up a good friendship with her successor Jaishankar in their first meeting.

“I couldn’t have asked for a better counterpart. English is one of the seven languages he speaks and he is better than me.” he wrote.