Jaishankar will be in Addu City, which already hosts an Indian-funded Police Training Institute 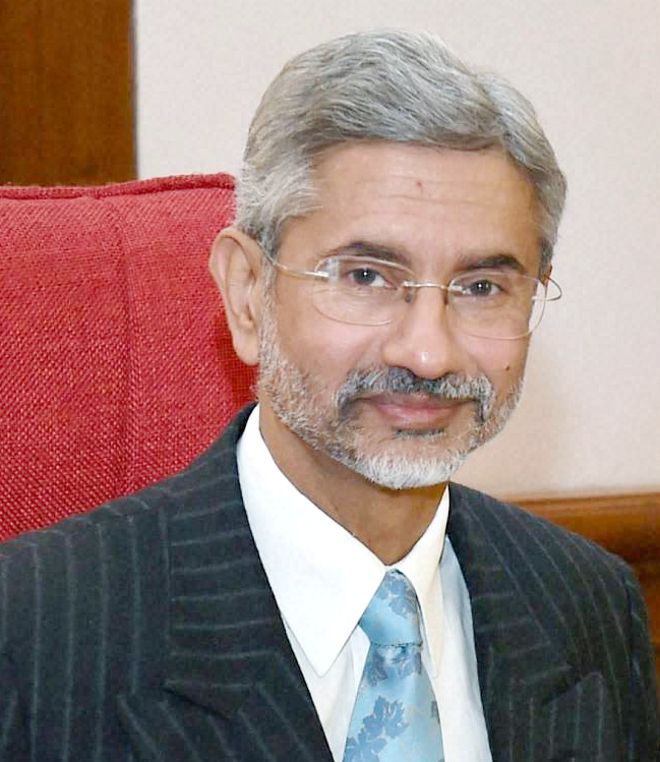 External Affairs Minister S Jaishankar left for Maldives where India plans to open a consulate in Addu, a strategically-located atoll about 500 km from the capital Male which was a British air and naval base to interdict German U-boats in the Indian Ocean during World War II.

Jaishankar will be in Addu City, which already hosts an Indian-funded Police Training Institute, amidst protests by the opposition, which objects to both proposed consulate as well as enhanced military cooperation. However local legislators of the ruling party believe the consulate in Maldives’ second-largest city will spur economic activity and obviate the need to travel to Male.

India had set its eyes on Addu atoll and helped Maldives stage the SAARC summit here in 2011. With the rise of Chinese naval power, a foothold for India will boost an emerging regional maritime security architecture involving Sri Lanka, Maldives, Mauritius, Bangladesh and Seychelles. India is also exploring the possibility of a naval presence in Seychelles and Mauritius as well.

Jaishankar will next visit Sri Lanka at a time when the country is facing its worst economic crisis. Having extended credit lines worth $2.4 billion, New Delhi will be looking to firm up some strategic projects in addition to Colombo awarding two to the Adani Group and entering into a joint venture with Indian Oil Corporation for another.

The concluding day of his visit in Colombo on March 30 will coincide with BIMSTEC (Bay of Bengal Initiative for Multi-Sectoral Technical and Economic Cooperation) summit, which will be virtually addressed by PM Narendra Modi.

Following Jaishankar’s visit, Nepal PM Sher Bahadur Deuba will visit New Delhi and Varanasi from April 1 to 3. “This visit would give an opportunity to both sides to review the entire gamut of bilateral relations, including trade, health, power, connectivity, people-to-people links and other issues of mutual interest,” said an MEA statement.