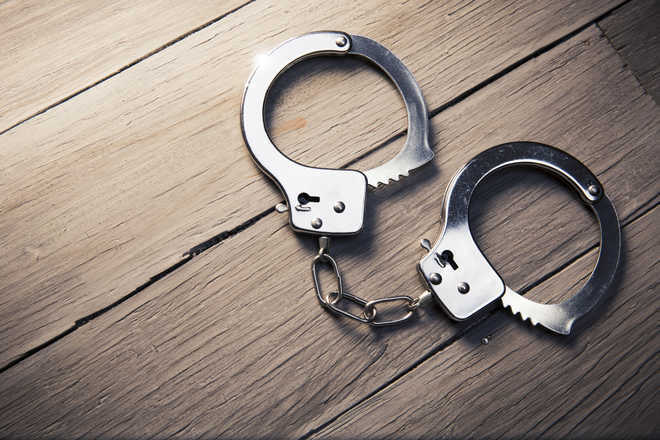 The Enforcement Directorate has arrested Avantha Group promoter Gautam Thapar in connection with a money-laundering case, officials said on Wednesday.

Thapar was arrested under provisions of the Prevention of Money Laundering Act (PMLA) on Tuesday night after the agency carried out raids against him and his linked businesses in Delhi and Mumbai, they said.

He is expected to be produced before court on Wednesday where the ED would seek his custody, they added.

The ED has been probing an alleged transaction between his company Avantha Realty, Yes Bank co-founder Rana Kapoor and his wife, who are already being investigated under the PMLA by the agency.

The case of money laundering was filed by the ED after taking cognisance of an FIR lodged by the Central Bureau of Investigation (CBI).

"The (CBI) FIR alleges that Rana Kapoor, then MD and CEO of Yes Bank Limited, obtained illegal gratification in the form of a property in a prime location in Delhi at much less than the realisable market value belonging to Avantha Reality Ltd for sanction of a loan to ARL and for extending concessions, relaxations and waivers in the already existing credit facilities provided to Avantha Group companies and for advancing new and additional loans to them by Yes Bank Ltd," the ED had said earlier.

The CBI had last year booked Kapoor and his wife Bindu for allegedly obtaining a bribe through the purchase of a bungalow in a Delhi area from a realty firm at half the market price and facilitating around Rs 1,900 crore bank loans to it in return.

The CBI suspected that the discounted transaction for the 1.2 acre-bungalow on Amrita Shergill Marg in Delhi was a gratification to Kapoor through the company Bliss Abode Pvt Ltd in return for non-realisation of over Rs 1,900 crore in loans from Yes Bank to Gautam Thapar-promoted Avantha Realty and group companies. PTI

The saffron party has so far clinched Khowai Municipal Counc...