Gandhi appeared for the fourth day of questioning on Monday, a day after he turned 52 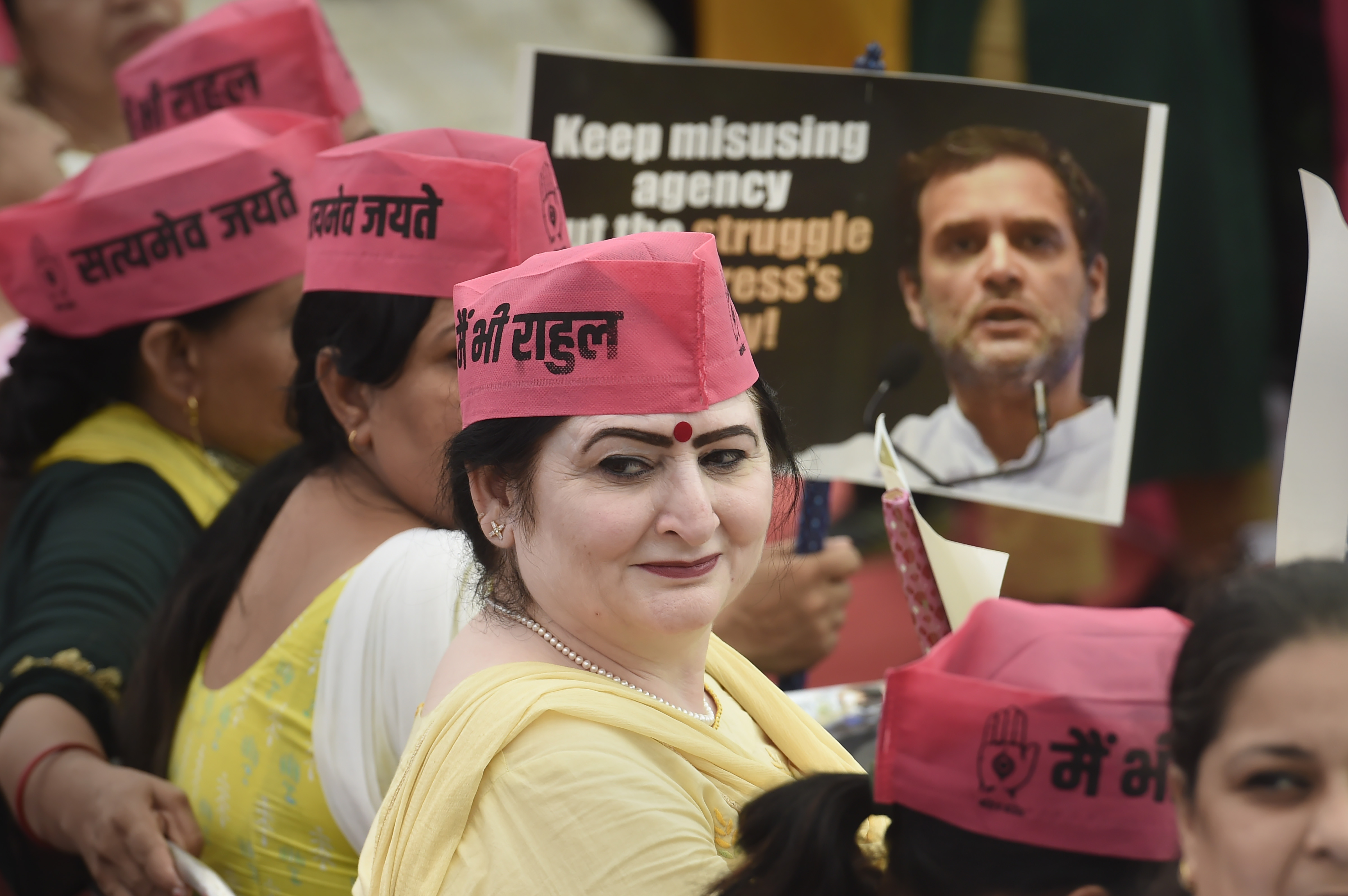 The Enforcement Directorate (ED) has asked Congress leader Rahul Gandhi to join investigation for the fifth day on June 21 and record his statement in the National Herald money laundering case, officials said on Monday.

Gandhi appeared for the fourth day of questioning on Monday, a day after he turned 52, and the session would continue.

Officials said he has been asked to join the probe again on Tuesday and continue recording his statement under the Prevention of Money Laundering Act (PMLA).

The Congress MP has spent as many as 38 hours at the ED headquarters on APJ Abdul Kalam Road in the national capital over four sittings since his first appearance on June 13.

The newspaper is published by Associated Journals Limited (AJL) and owned by Young Indian Private Limited.

Congress president Sonia Gandhi has also been summoned by the agency for questioning in the case on June 23.