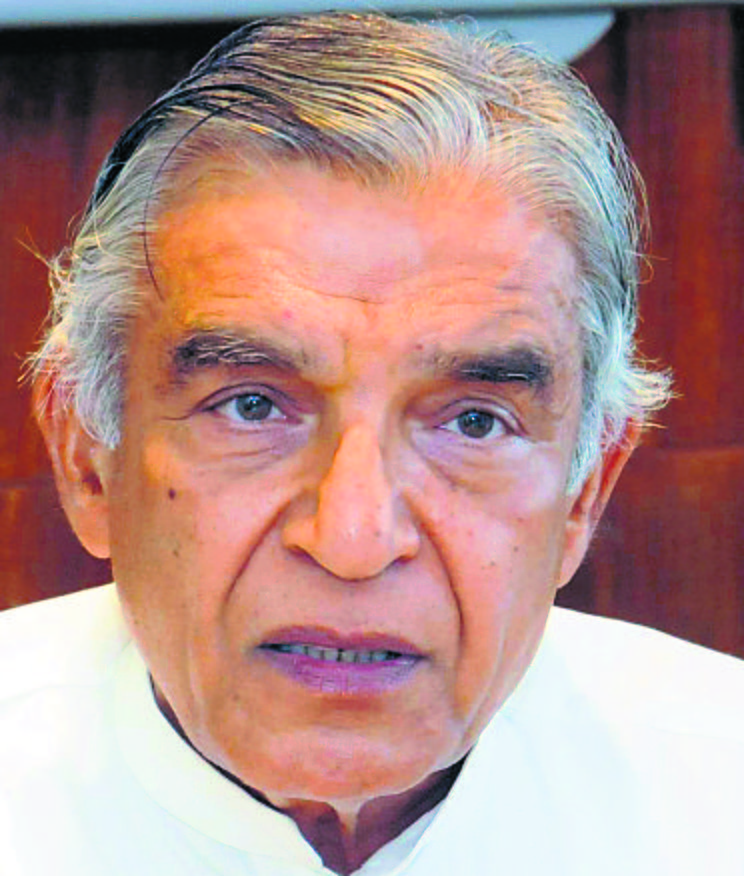 New Delhi: Senior Congress leader Pawan Kumar Bansal on Tuesday appeared before the ED. He recorded his statement under provisions of the PMLA in a case related to the party-promoted Associated Journals Limited that publishes National Herald newspaper. TNS

New Delhi: A caretaker of a farmhouse was lynched and two persons were injured after a group of 10-15 men attacked them on suspicion that they were slaughtering cows, the police said on Tuesday. PTI

New Delhi: The ED has attached immovable asset worth Rs 55 lakh belonging to Mumtaz Ezaz Shaikh, an aide of Iqbal Kaskar, brother of gangster Dawood Ibrahim, in connection with a prevention of money laundering case. The ED initiated money laundering probe on the basis of an FIR registered against Kaskar, and others for extortion. TNS

New Delhi: India and the US are planning a joint space satellite that will be launched next year, as the two sides have concluded an MoU on space situational awareness.