Locations in Dapoli, Mumbai and Pune are being searched after the federal agency files a fresh case under the criminal sections of the PMLA 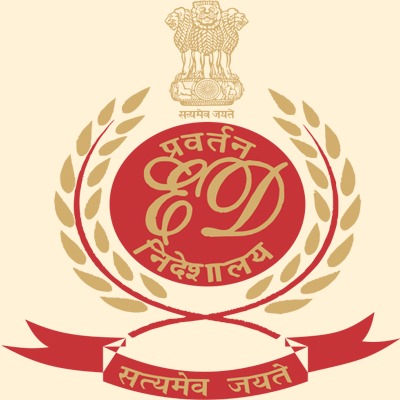 The ED on Thursday raided multiple locations in Maharashtra as part of a money-laundering probe against state transport minister Anil Parab and others linked to alleged irregularities in a land deal in coastal Dapoli area of Ratnagiri district and other charges, officials said.

Locations in Dapoli, Mumbai and Pune are being searched after the federal agency filed a fresh case under the criminal sections of the Prevention of Money Laundering Act (PMLA).

Parab, 57, is a three-time Shiv Sena legislator in the Maharashtra Legislative Council and is the state transport minister.

The Enforcement Directorate (ED) action pertains to the allegations of purchase of a parcel of land at Dapoli by Parab in 2017 for a consideration of Rs 1 crore but it was registered in 2019. Some other charges are also being probed by the agency.

It is alleged that the land was subsequently sold to Mumbai-based cable operator Sadanand Kadam in 2020 for a consideration of Rs 1.1 crore. In between, a resort was built on the same land from 2017 to 2020.

Parab has been questioned by the ED in the past in another money-laundering case linked to former minister Anil Deshmukh.