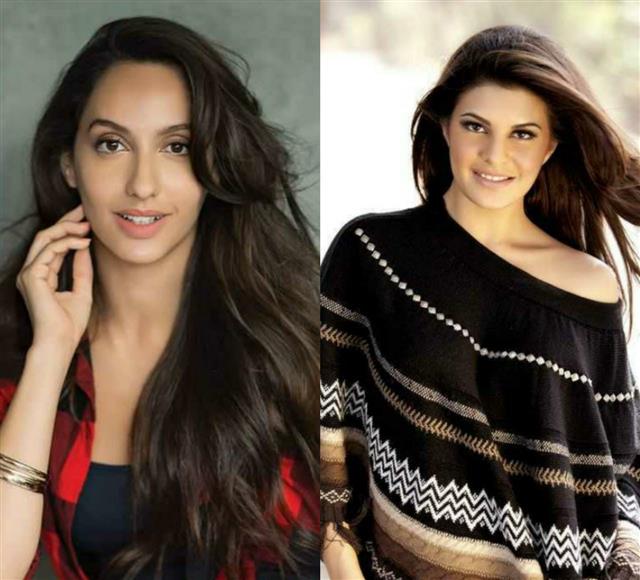 Fatehi, 29, appeared before the investigating officer of the case at the agency office here.

Sources said her statement is being recorded under the provisions of the Prevention of Money Laundering Act (PMLA) in connection with a money laundering case filed against Chandrashekar and his actor wife Leena Maria Paul.

The agency had earlier questioned actor Jacqueline Fernandes in this case. She is expected to depose again before the agency on Thursday.

Both the actors are understood to be helping the agency in taking the probe forward as they themselves had been allegedly conned in the racket run by Chandrashekhar and his wife.

The two were recently arrested by the ED while they were already lodged in jail after they were arrested by Delhi Police on charges of cheating some people, including some high-profile individuals. PTI