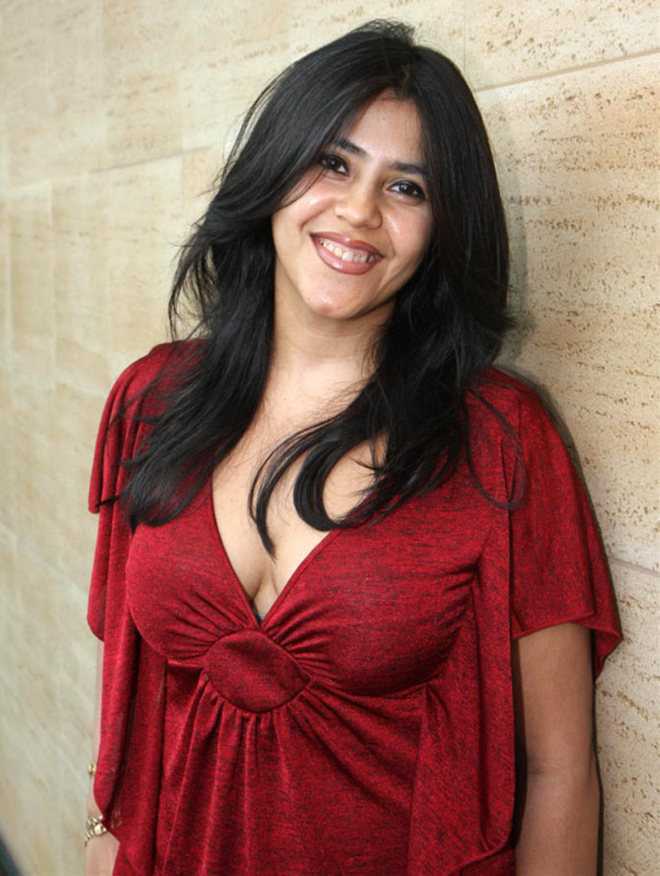 An FIR has been registered against television producer Ekta Kapoor and two others here in Madhya Pradesh for allegedly spreading obscenity, hurting religious feelings and improper use of national emblem in her web show “Triple X season 2”.

The FIR also mentions about a particular scene which allegedly portrays the Indian Army’s uniform in a highly objectionable way. Besides Kapoor, the FIR names director of the web series Pankhudi Rodrigues and screenwriter Jessica Khurana. — PTI