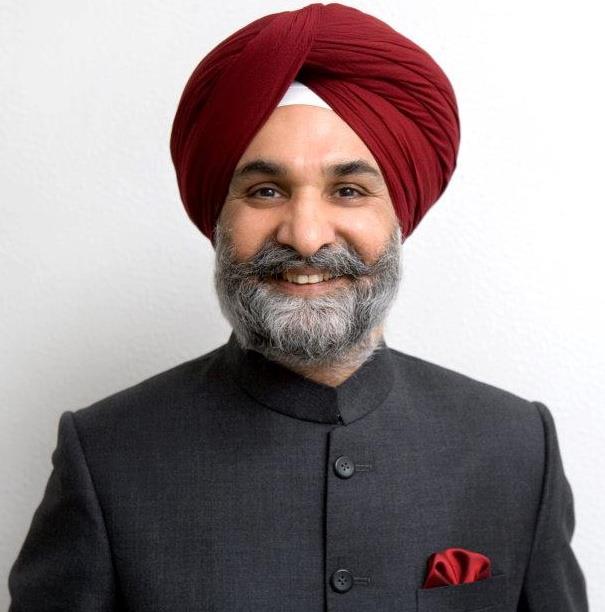 In a major reshuffle of envoys, the Ministry of External Affairs is sending Taranjit Singh Sandhu to Washington DC, Jawed Ashraf to France and Raveesh Kumar to Austria.

The transfers, which were due, came at a time when India has been in international news for a slew of major decisions the Modi government took since its re-election for a second term.

The government has drawn flak from the Western media over reorganisation of Jammu and Kashmir state, suspension of mobile internet and detention of politicians in Kashmir.

Lately, the BJP government has been facing stiff opposition and widespread protests over its Citizenship Amendment Act (CAA) that grants citizenship to the persecuted religious minorities of three Islamic nations in the neighbourhood--Bangladesh, Afghanistan and Pakistan.

India’s economic slowdown has also been a major concern among its major trading partners in the West.

Official sources said Sandhu would take over as the US Ambassador from Harsh Vardhan Shringla, who just returned to New Delhi. Shringla will take over as Foreign Secretary from Vijay Gokhale, who is retiring later this month.

Sandhu has previously served as deputy chief at the Indian embassy in Washington DC. The government is sending Gopal Baglay, currently in PMO in New Delhi, to Colombo, as a replacement of Sandhu.

Sources said Ashraf would replace ambassador Vinay Kwatra, who is being transferred to Nepal. Kwatra is taking over from Manjeev Singh Puri who has just retired.

A career diplomat, Ashraf has been instrumental in India’s strong partnership with Singapore for key development projects at home like smart cities and skill development. He has earlier served in the US, Germany and Nepal.

Kumar, who has been the youngest and one of the most effective and popular spokespersons of the Ministry, will take over from Renu Pall, who recently returned to New Delhi. Pall was transferred after an investigation pending against her over allegations of financial irregularities and mismanagement at the mission in Vienna. IANS

The actress told the police that she knew the accused since ...