Police also seized 139 bottles of the liquor and Rs 4.10 lakh in cash as sale proceeds accrued from his illegal activity 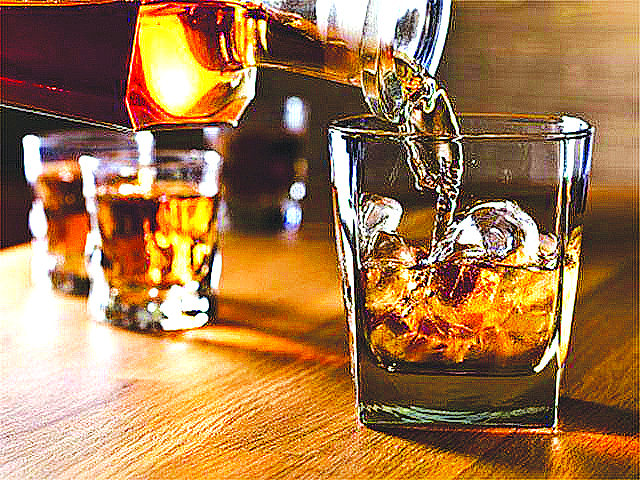 A former Army man was arrested here on Sunday for allegedly buying expensive liquor from canteens from Defence service personnel and selling them at a huge profit in the open market.

“The liquor bottles found at his house were branded and expensive ones. He used to purchase them from the canteen at a price far below the market price and sell from his house at higher prices,” he said.

As an ex-Army man, Singh had been buying expensive liquor at subsidised rates for Army personnel from various defence canteen and has been selling them at huge profits, the SHO said. PTI