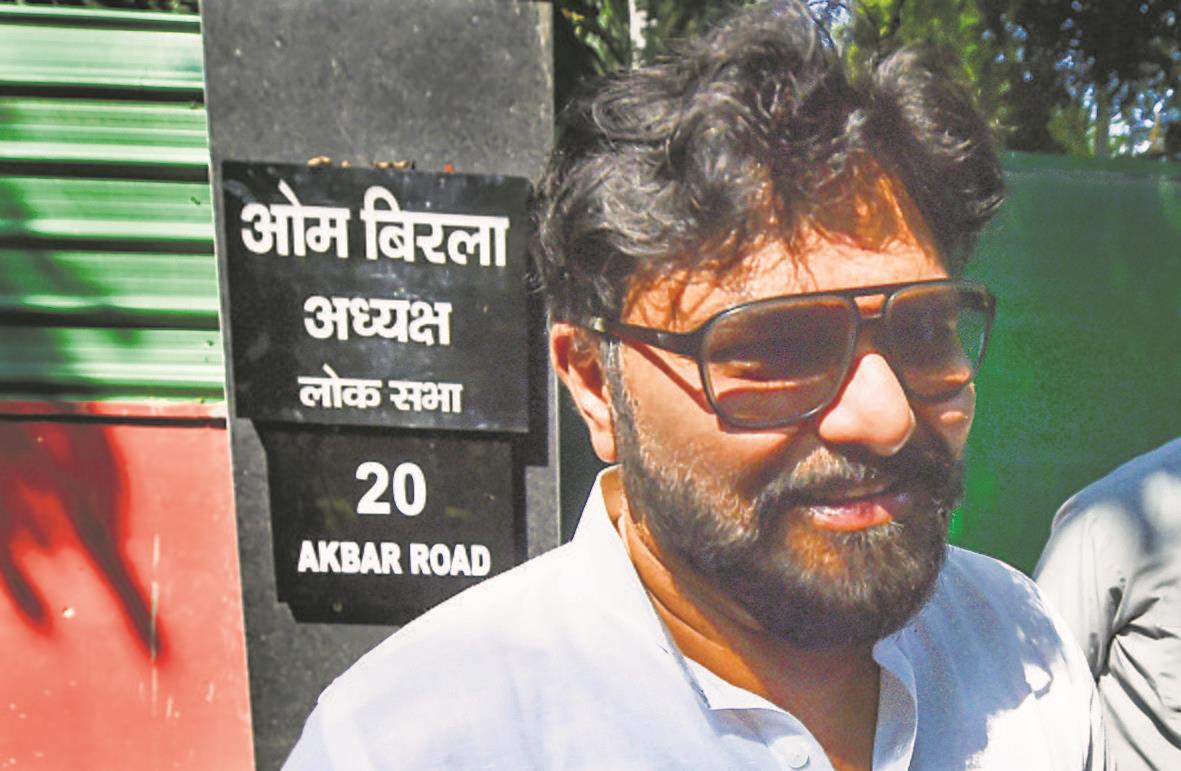 Former BJP leader Babul Supriyo formally resigned as an MP on Tuesday, a month after he quit the party to join the Trinamool Congress.

Supriyo thanked the BJP for the confidence they had shown in him. “My heart is heavy as I had started my political career with the BJP. I thank the PM, party chief and Amit Shah. They showed confidence in me,” he said after meeting Lok Sabha Speaker Om Birla.

The development comes after the two-term MP from West Bengal’s Asansol had on September 20—two days after joining the state’s ruling Trinamool Congress. — PTI