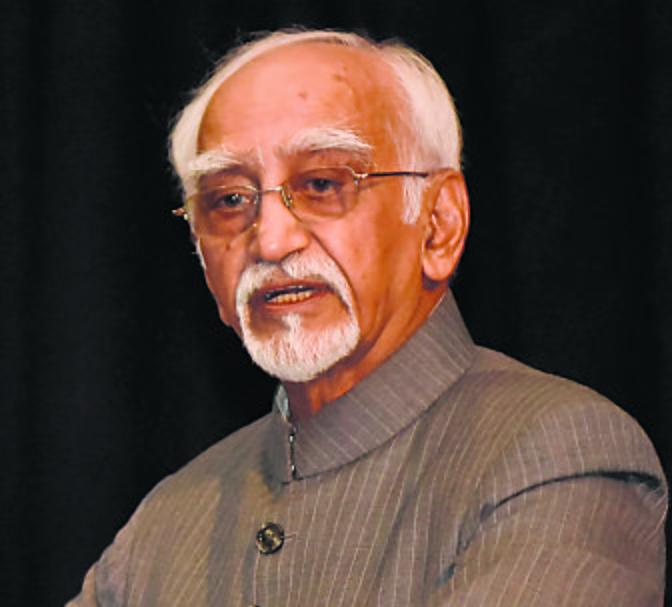 Former Vice President Hamid Ansari, a US Senator and three Members of the US Congress have expressed concern over the alleged violation of human rights, political liberties and religious freedom in India under PM Narendra Modi.

India is experiencing emergence of practices that want to distinguish on the basis of faith. — Hamid Ansari, Ex-VP

The Modi government is making efforts to peel back the rights of religious minorities. — Ed Markey, US Senator

Ansari said India was “experiencing the emergence of trends and practices that wanted to distinguish citizens on the basis of their faith, gave vent to intolerance, insinuated otherness and promoted disquiet and insecurity”.

“The Modi government is making efforts to peel back the rights of religious minorities. As the Indian Government continues to target the practices of minority faiths, it creates an atmosphere where discrimination and violence can take root,” said Markey. Levin said he had loved India since he first travelled there when 17 years old, but was “worried over the backsliding on human rights and religious nationalism”.