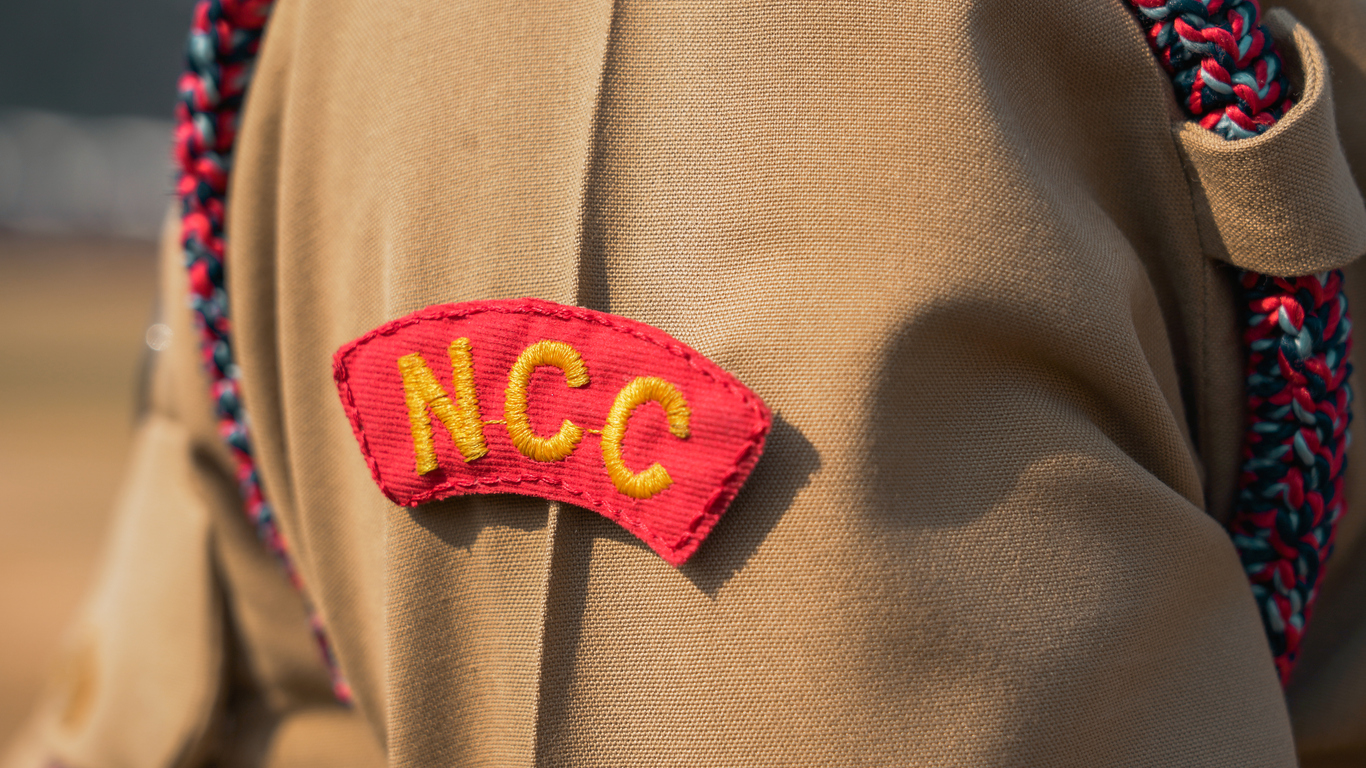 Lt Gen Singh was on a visit to the Punjab, Haryana, Himachal Pradesh and Chandigarh Directorate of the NCC here along with Maj Gen Rajiv Chhibber, Additional Director General of NCC.

“As the bonus scheme already exists for defence recruitment, the same bonus scheme will continue even under the Agnipath scheme. Lot of NCC cadets who are certificate holders are likely to become Agniveers,” he said.

The Agnipath defence recruitment scheme, announced on June 14, seeks to recruit youths between the age bracket of 17-and-half years to 21 for only four years with a provision to retain 25 per cent of them for 15 more years.

During his visit, the NCC director general met Punjab Minister Gurmeet Singh Meet Hayer and discussed a number of issues pertaining to the betterment of the corps in the state.

He apprised the minister about the outstanding performance of the cadets of Punjab who have brought laurels to the state.

He assured the Punjab minister of more focus by NCC on the youth of the state. The minister in turn promised the DG of all assistance towards the furtherance of NCC in Punjab.

Asked by reporters about the purpose of his visit, the DG said, "I am on a two-day visit to Punjab, Haryana, Himachal and Chandigarh Directorate. This Directorate is one of the most important and biggest directorates of NCC. We have more than 1.5 lakh cadets and we have all kinds of NCC units here -- Army units, Air Force units, Naval units."

"I was very happy to see that all kinds of training has started in physical form (after disruptions due to Covid earlier) and cadets are participating in all the camps," Lt Gen Singh told PTI.

"We also have an inter-directorate firing competition which is on at the range here where cadets from all directorates are participating," he said.

Asked what changes have been brought in the training of cadets, he said, "We have gone in for major changes in training. Also, Covid has taught us a lot. A lot of our training has become online and we have put training material in the form of various videos, which cadets could see anytime. So, we have actually moderated our training based on the requirement at that time. As and when the situation has improved, we have come back to the physical form (of training)." Another major thing which have been introduced is induction of simulators, he said.

"We have firing simulators, we have simulators of rowing, flying which have been inducted in a big way, which will improve the training standards of the cadets. For example, before a cadet goes for actual firing on the range, he does firing on a simulator, sees what problems are there, what mistakes he is committing, corrects and improves them," he said.

To a question, he said, "We give all kinds of exposure to cadets starting from the basic training which they undergo, we carry out various adventure training, attachment training. We recently finished a camp in Srinagar, where our cadets from all over the country had gathered for 12 days. They get various avenues and it helps them to become better citizens of the country."