The court said it did not want to come in the way of those helping COVID-19 patients, but it has to pass orders in accordance with law 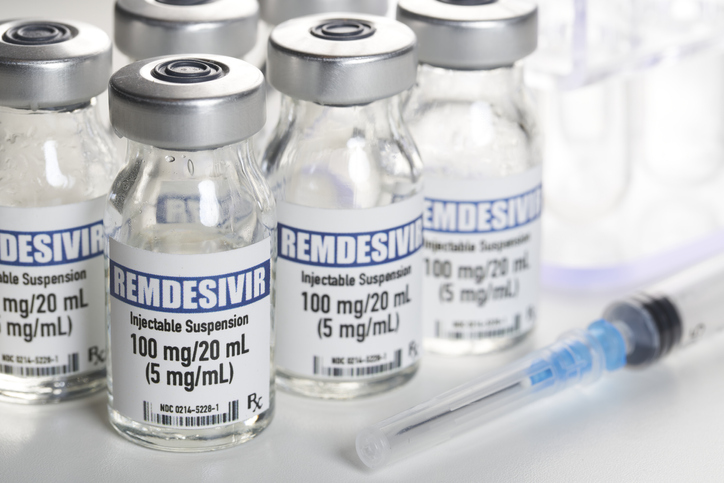 The Bombay High Court has asked the Union and Maharashtra governments to explain how some film stars and politicians were able to procure and distribute the anti-viral drug Remdesivir despite its shortages.

The order was passed during the hearing of PILs on the coronavirus situation on Wednesday but published on the HC website on Thursday evening.

A bench of Chief Justice Dipankar Datta and Justice G S Kulkarni said that as per previous orders of the Supreme Court and several high courts, Remdesivir was supposed to be allocated to  states only by the Union government.

Advocate Rajesh Inamdar, lawyer of one of the petitioners, said while hospitals were running out of key drugs like Remdesivir and Tocilizumab, some celebrities and politicians were easily procuring and distributing them in response to pleas on Twitter.

The court said it did not want to come in the way of those helping COVID-19 patients, but it has to pass orders in accordance with law.

If Remdesivir is being allocated by the central government, "then how the same can be privately available for distribution at the hands of such political and film personalities", the court asked in the order.

"In our opinion, this would certainly amount to hoarding/illegal stocking of such drug," it said.

Such a parallel system of distribution of anti-COVID drugs might cause "serious prejudice" to patients in urgent need, the high court further said.

Some unscrupulous persons too may take advantage of this for profiteering, the court said.

"Also, such personalities making the drug available privately, raises a grave question as to its equitable distribution in a system/regime which is set into motion for its allocation," the judges noted.

The Maharashtra government and Centre must file reply affidavits explaining how Remdesivir was being "parallely distributed by political and film personalities", the court said.

The replies are to be filed by May 19. PTI