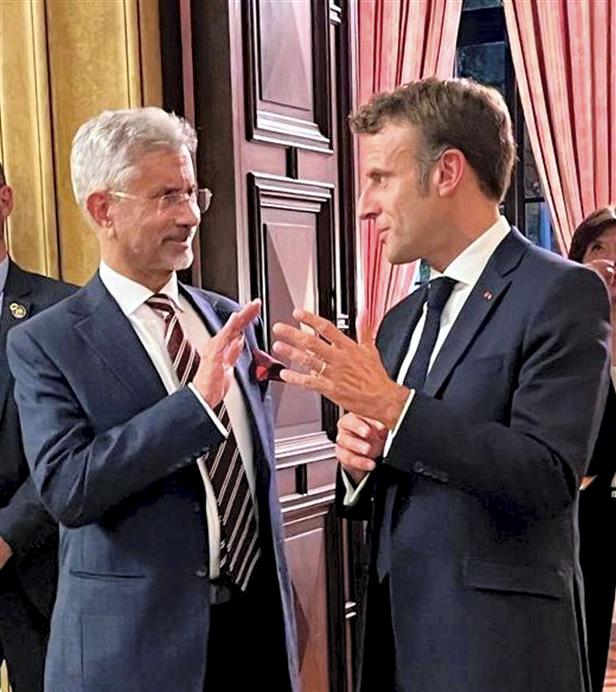 As PM Narendra Modi garnered praise for his observations at Samarkand, External Affairs Minister S Jaishankar fobbed off attempts to once again hyphenate India and Pakistan over Kashmir.

In a pointed gesture against Turkiye President Recep Tayyip Erdogan raising Kashmir at the UN General Assembly, Jaishankar met Turkiye’s Minister of Foreign Affairs Mevlut Cavusoglu and said he had discussed the Cyprus issue with him.

The Cyprus problem rose after the Kashmir issue but is equally intractable. It began in 1974 when Turkey invaded and occupied the northern part of the country in response to a military coup on the island which was backed by Greece.

Erdogan, in his UNGA address, said, “India and Pakistan haven’t established peace... and this is much unfortunate and hope peace will be established in Kashmir.” His comments on Kashmir come a week after he had a surprise meeting with PM Narendra Modi on the sidelines of the SCO summit in Samarkand.

The EAM sought to convey that Ankara is in the same boat as far as intractable disputes are concerned by meeting Cavusoglu and then tweeting that a wide-ranging conversation covered Cyprus besides Ukraine, food security, G20 processes, global order and NAM. — TNS