CM Uddhav Thackeray talks peace with rebels | Will be back soon: Eknath Shinde 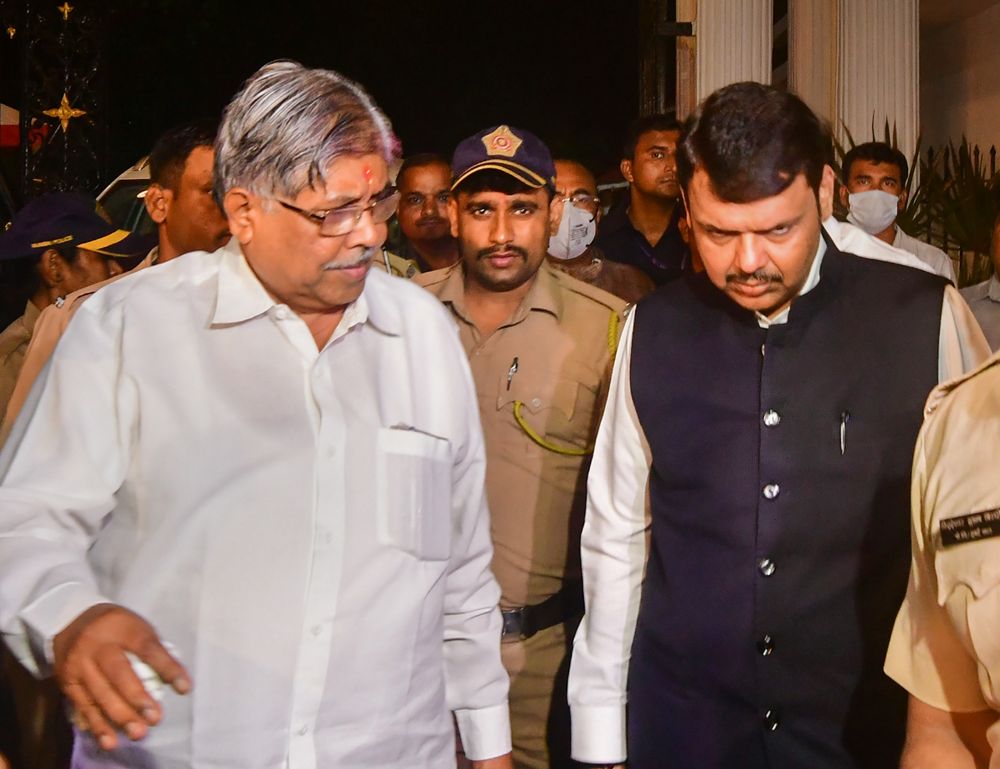 After waiting in the wings for eight days amid the political drama sparked off by Shiv Sena Minister Eknath Shinde’s rebellion, BJP leader Devendra Fadnavis on Tuesday night met Maharashtra Governor Bhagat Singh Koshyari. The ex-CM submitted a letter to the Governor, urging him to ask the Uddhav Thackeray government to prove its majority in the 288-member Assembly.

Fadnavis claimed that the Shiv Sena-NCP-Congress coalition government seemed to be in minority as a majority of the Sena MLAs had said they “did not support the Uddhav government”. Earlier in the day, Fadnavis was in Delhi for “discussions on the way forward” with the central leadership, including Home Minister Amit Shah and BJP president JP Nadda.

As the Maharashtra political standoff entered the eighth day today, CM Thackeray made an emotional appeal to rebels, asking them to set aside differences and return to the Shiv Sena.

Eknath Shinde said he would return to Mumbai “very soon” While the BJP appears to be waiting for parties in the government to make a move, observers believe that rebels too want to maintain their Sena identity and may agree to merge with the saffron party only as the last resort”.

To stake claim on the Sena election symbol, the Shinde side will require the support of the majority of the Sena leaders and not just the MLAs. There is also talk of President’s rule and fresh elections along with speculations of the rebel group merging with either Raj Thackeray-led MNS or the Prahar Janshakti Party, which is supporting Shinde.

Amid reports of the Chief Minister clearing files in “haste”, the role of Governor Koshyari also becomes crucial. While rebels have time till July 12, observers believe “their patience may run out if the situation is not resolved soon”.