Fake news misleads the consumers of information, creates problems for the state and dents the credibility of media in general 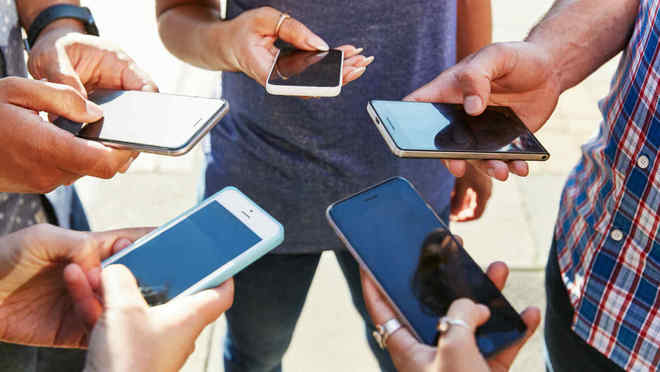 As India fights Covid-19 pandemic, the menace of fake news is making things worse for the government, the people and the media industry.

Last week, there were four important developments on the issue. First, two FIRs were registered against a senior journalist for allegedly spreading fake news against UP Chief Minister Yogi Adityanath.

Second, the Centre requested the Supreme Court to issue directions to “prevent fake and inaccurate reporting whether intended or not, either by electronic, print or social media which will cause panic in the society”.

Third, expressing serious concern over circulation of fake news that allegedly caused panic among migrant workers leading to their mass exodus from cities to their native places, the Supreme Court directed media platforms to publish government version about Covid-19 crisis.

Free flow of ideas and information is a pre-condition for any democracy to flourish. This requires free media functioning without any fear and favour, with the government only providing the necessary regulatory framework.

Fake news poses a serious challenge to this proposition as it misleads the consumers of information, creates problems for the state and dents the credibility of media in general. In fact, it poses a threat to a democratic society as it can give a handle to the state to interfere with the functioning of media.

In 2018, the government had issued guidelines that envisaged withdrawal of press accreditations of journalists involved in sharing or reporting fake news. Journalists vehemently opposed it. Later, the guidelines were withdrawn on the directive of Prime Minister Narendra Modi who was learnt to have said that it must be left to bodies such as the Press Council of India to deal with the issue.

There is no specific law to deal with fake newsmakers which allows miscreants to take undue advantage of the situation as authorities mostly remain confused as to the actionable wrong.

The problem highlights widening gap between law and fast-changing technology with the former miserably failing to catch up with the latter. The policy makers have squarely failed to address the issue of fake news that has often led to communal tension.

The problem of fake news can also be analysed in terms of media theory. There are four theories as to media —authoritarian, communist, libertarian and social responsibility. In authoritarian and communist regimes, there is no media freedom as media outlets are owned and controlled only by state or the Communist Party. In both these systems, there is no media choice available to the common man.

While an authoritarian state uses media to perpetuate status quo, a communist regime uses it for ideological propaganda for change to achieve its ultimate objective of a “classless and stateless” society.

Libertarian theory is followed in societies which are highly educated. It is premised on the fact that individuals are mature enough to exercise their own media choices without any State interference. Private ownership of media is a must in such societies which aspire to achieve maximum liberty. But often such media freedom degenerates into anarchy, for people in these societies disregard others’ feelings on issues such as religious practices.

Publication of cartoons of Prophet Mohammad led to attacks on the offices of the French satirical weekly Charlie Hebdo in Paris, resulting into death of 12 people in 2015.

That’s why many democracies, including India, follow social responsibility theory which offers a middle ground. In any case, our Constitution doesn’t provide for unbridled freedom.

Unfortunately, media bodies — such as Editors Guild of India — have failed to take any effective steps to tackle the problem of fake news. It’s always good not to allow the government to dictate terms on such issues touching upon media freedom. But freedom comes with responsibility. There has to be accountability as well.

Already, the Supreme Court has said it’s not possible for it to overlook the menace of fake news and asked electronic, print or social media to maintain a strong sense of responsibility and ensure that unverified news capable of causing panic is not disseminated. It’s a wake-up call for media industry.