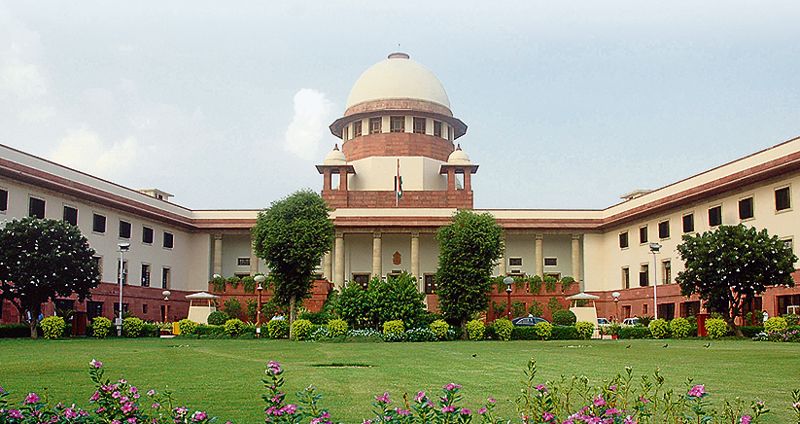 Deprecating the tendency of making allegations against judges after adverse orders are passed against litigants, the Supreme Court has said that it would ultimately demoralise judges.

“Nowadays, there is a tendency to make such allegations against the judicial officers whenever the orders are passed against a litigant and the orders are not liked by the litigant concerned. We deprecate such a practice,” a Bench led by Justice MR Shah said.

“If such a practice continues, it will ultimately demoralise the judicial officer. In fact, such an allegation can be said to be obstructing the administration of justice,” said the Bench, which also included Justice Krishna Murari.

Can obstruct administration of justice

Nowadays, there is a tendency to make such allegations against the judicial officers whenever orders are not liked by the litigant. Such an allegation can obstruct the administration of justice. —SC Bench

The top court dismissed petitions seeking transfer of proceedings pending in a court at Dhaulpur in Rajasthan to a court of competent jurisdiction in Noida, Uttar Pradesh. “No ground is made out to transfer any of the proceedings as sought to be transferred,” it said in an order passed last week.

One of the grounds on which the proceedings were sought to be transferred was that the petitioners believed they were not getting a fair trial and the respondents, being “local bigwigs”, could influence the court there. If the petitioners were aggrieved by any judicial order, the proper remedy would be to challenge it before a higher forum, it said, adding that merely because some adverse orders were passed against the petitioners, it couldn’t be said that orders were passed under influence. “We deprecate such a stand and the ground on which the proceedings are sought to be transferred. Merely because some orders are passed on the judicial side (in the present case in the execution proceedings), which may be against the petitioners, it cannot be said the court that passed the order was influenced,” the Supreme Court Bench noted.

The petitioner alleged that when the warrant issued by the executing court was sought to be carried out, a false FIR was filed and, therefore, he feared for his life.

CJI: women’s count in judiciary to go up

CJI UU Lalit has said there would be a greater number of women adorning judiciary in near future. Addressing an event in Puducherry, he said in Odisha, Jharkhand, Rajasthan and TN, the number of women at induction-level was considerably higher.