Ranjit Parida, in the FIR at Nilagiri police station, also said that the groom's family refused to turn down the volume of the music, despite being requested to do so 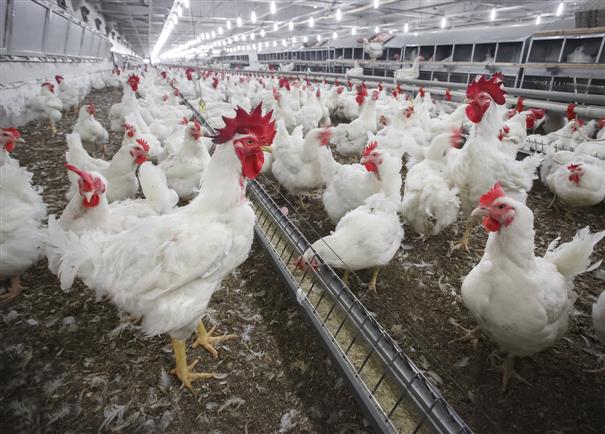 In a bizarre incident, Odisha's old MacDonald has claimed that his chickens went 'cluck cluck cluck' and died on listening to loud music that was being played at a wedding ceremony next door.

The man, who owns a poultry farm in Balasore district, filed a police complaint on Tuesday alleging that more than 60 chickens died of shock from the high-decibel music.

Ranjit Parida, in the FIR at Nilagiri police station, also said that the groom's family refused to turn down the volume of the music, despite being requested to do so.

He further stated that chickens started flying in various directions inside the cages as the music played on, and some later collapsed and died.

A police officer confirmed that Parida has registered a complaint.

He said that an investigation has been initiated into the matter. PTI