The five-page plea points out two judgements — DK Basu vs State of West Bengal (1997) in the SC, and a Kerala High Court decision in the Faheema Shirin vs State of Kerala case 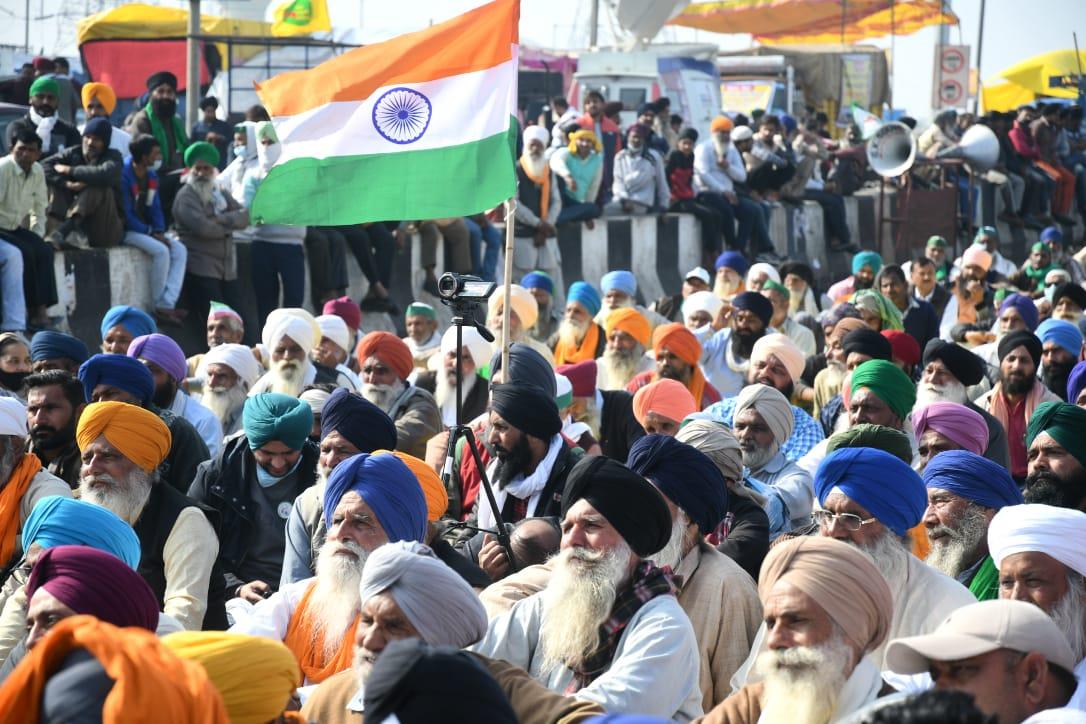 The farm unions, through their legal cell, have approached the India head of the United Nations Human Rights Commission (UNHRC) to intervene in the issue arrest of farmers and disruption of internet services at the protest sites.

The letter addressed to the Human Rights Commissioner, United Nations India, and was sent on January 31.

“That your lordship, as the matter of Human Rights violations, we want your concern towards the situation of farmers in India and in the ongoing agitation. Kindly interfere in the matter and issue guidelines to the state for violating the human rights,” the letter from advocates Vasu Kukreja, Ravneet Kaur and Jaswanthi Anbuselvam reads.

The five-page plea points out two judgements — DK Basu vs State of West Bengal (1997) in the Supreme Court that laid out guidelines and rights of arrested persons, and a Kerala High Court decision in the Faheema Shirin vs State of Kerala case that declared “the use of internet as basic human right” to support their claim.

“We have approached the India head of the UNHRC seeking their intervention of gross violation of basic rights by the police,” Kukreja told The Tribune, adding: “And we have mentioned a few cases supporting our plea.”

“The UN has intervened many times in such matters. So we are hoping that they do the same for the farmers as well,” he said.

Nametags and clear identification of interrogation officers, memo of arrests, information to family members of those arrested, diary entry of those arrested, full check-up of the held for minor or major injuries, are some of the other demands made by the legal cell.

The letter adds: “That, since the initiation of the protest, the farmers are getting arrested by the police from the protest site unreasonably and inappropriately in an arbitrary and barbaric nature by the police officials.”

“That your lordship, the Government has suspended the internet services in the protest sites which has been declared a human right by the united nations and have blocked the access of information ‘to and fro’ the protesting farmers and have denied issuing many other basic rights, disrupting even the survival of the farmers in the protest sites,” the letter further reads.