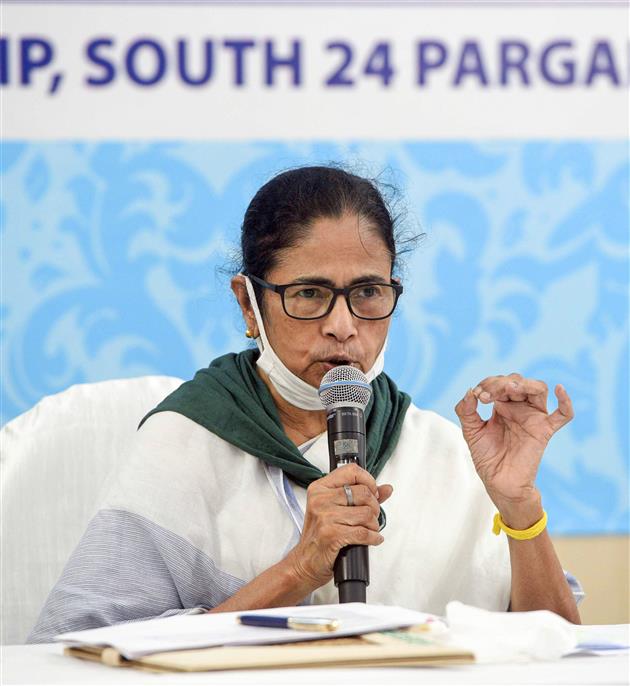 Derek O’Brien, senior Trinamool Congress (TMC) MP in Rajya Sabha, visited the farmers at Singhu border and spent hours there with the protesting farmers. While interacting with the protesters, the TMC leader in the Rajya Sabha facilitated conversations between the West Bengal Chief Minister and the protesters through the medium of mobile phone.

A press statement issued by the TMC said, “The CM has spoken to the farmers over phone. Four telephone calls have been made to different groups from Haryana and Punjab. They shared their demand (Centre must repeal farmer bills) with the Bengal CM and thanked her for her solidarity. They also expressed their gratitude for all her support to farmers and land movements in the past”.

Banerjee assured the farmers that she would stand by them in the fight against the farm bills.

TV footage showed an elderly Sikh farmer telling that they were aware of Mamata Banerjee’s concern for minorities and they would like to see her successful in attaining her objective.

TMC also cited that on this day 14 years back Mamata Banerjee had launched hunger strike to protest against forcible acquisition of farm land by the CPI(M)-led Left Front government at Singur near Kolkata.

“14 years ago on Dec 4, 2006, I began my 26 day hunger strike in Kolkata demanding that agricultural land cannot be forcefully acquired. I express my solidarity with all farmers who are protesting against draconian farm bills passed without consultation by Centre”, Banerjee said in a tweet.

Mamata has also called a meeting of TMC today to discuss how the Essential Commodities Act is impacting common people and resulting in sky rocketing prices.