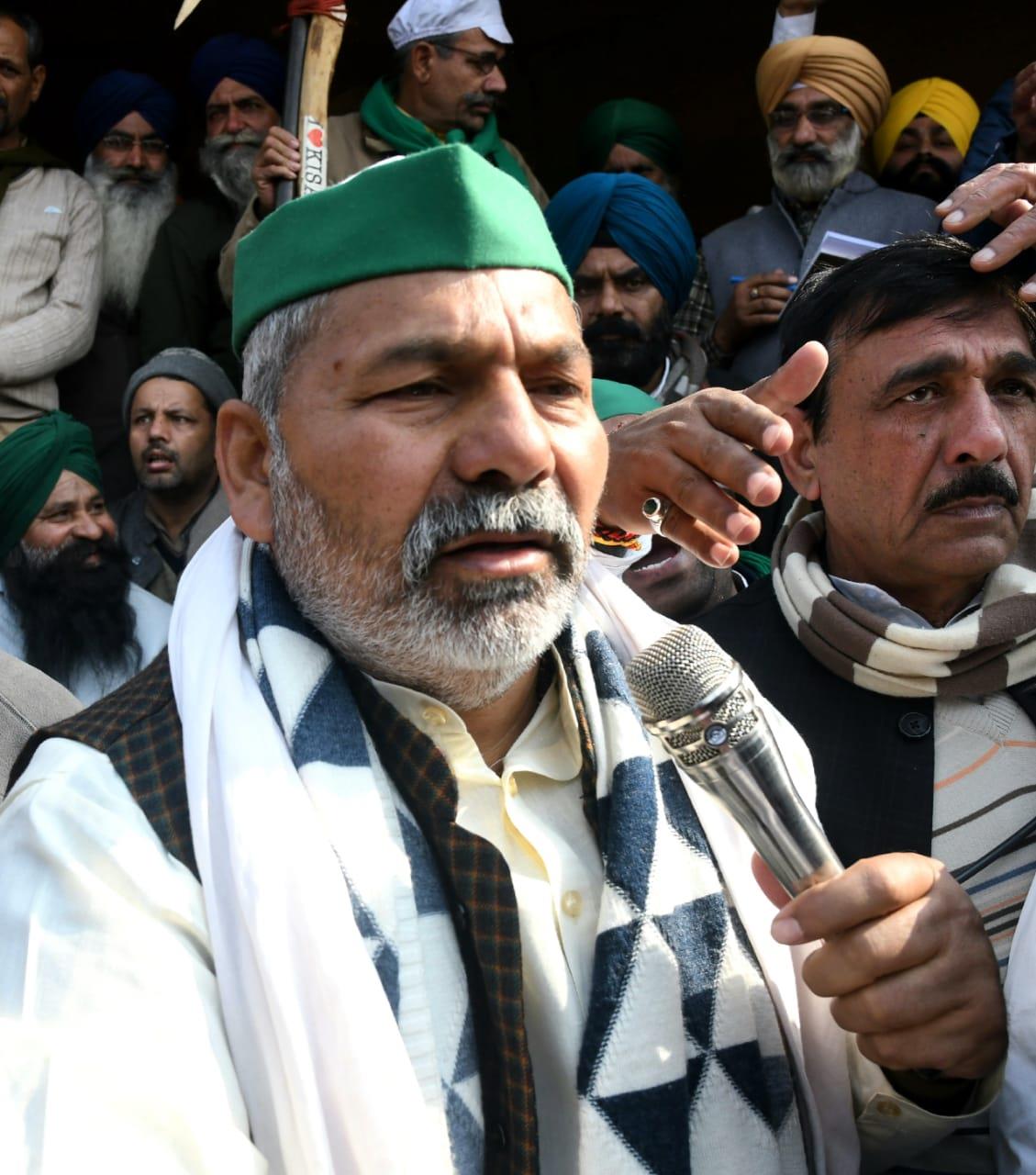 Farmer leader Rakesh Tikait has said their agitation will continue till the three contentious agriculture laws are withdrawn.

He was speaking in Ramrajn town here to mark the completion of 100 days of farmers’ protests at the Delhi borders against the Central farm legislations.

The farmers are demanding a complete withdrawal of the three farm laws and the agitation will continue till the government meets our demands, Tikiat said on Saturday.

On the occasion, he flagged off a tractor rally, which, he said, will travel across districts of Uttar Pradesh and Uttarakhand and will reach farmers’ protest site in Ghazipur on March 27.

Meanwhile, Union Minister and Member of Parliament from Muzaffarnagar Sanjeev Balyan said the three agri laws will be beneficial for the farmers.

If a single farmer’s land is taken away due to the farm laws, I will resign as an MP. The laws were enacted in accordance with the wishes of the farmers, he said.

Thousands of farmers have been protesting since late November at the Delhi borders with Haryana and Uttar Pradesh, demanding a rollback of the Farmers’ Produce Trade and Commerce (Promotion and Facilitation) Act, 2020; Farmers’ (Empowerment and Protection) Agreement on Price Assurance and Farm Services Act, 2020; and Essential Commodities (Amendment) Act, 2020.

The protesting farmers have expressed apprehension that these laws would pave the way for the dismantling of the minimum support price (MSP) system, leaving them at the “mercy” of big corporations.

However, the government has maintained that the new laws will bring better opportunities to farmers and introduce new technologies in agriculture. PTI 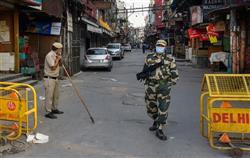