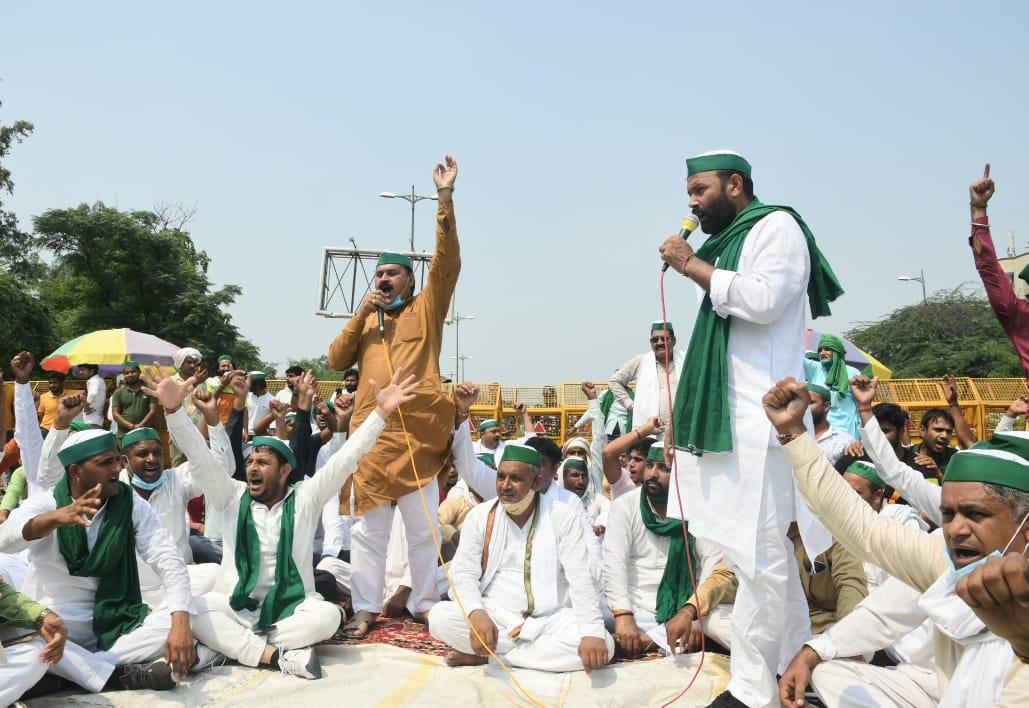 Carrying forward their agitation against the three farm laws passed by Parliament during its Monsoon Session, the All-India Kisan Sangharsh Coordination Committee (AIKSCC) has decided to now campaign for BJP’s defeat in the ensuing Bihar Assembly elections.

The AIKSCC is a joint platform of about 250 organisations related to farm labourers and peasants across the country. It has given a call for “March to Parliament” on November 26 and 27 demanding the repeal of farm laws.

“We will campaign for the defeat of the BJP and their allies in the Bihar Assembly elections,” national general-secretary of the All-India Kisan Sabha (AIKS) Hannan Mollah said on Sunday.

“The farmers’ organisations will also approach the Central Trade Unions (CTUs) urging them to join the proposed anti-BJP campaign in Bihar,” Mollah added.

AIKS is one of the constituents of the AIKSCC.

Country’s 10 CTUs, mainly leaning to the Left, have already expressed opposition to the farm laws.

The proposed offensive of the AIKSCC in Bihar is bound to cause concerns in the ruling BJP-JDU in the state.

The coalition government in the state, headed by Nitish Kumar, is facing flak for alleged mishandling of migrant labourer issue, COVID-19 pandemic, floods during the lockdown and soaring unemployment.

The farmers’ agitation is a development the BJP and the JDU would like to avoid.