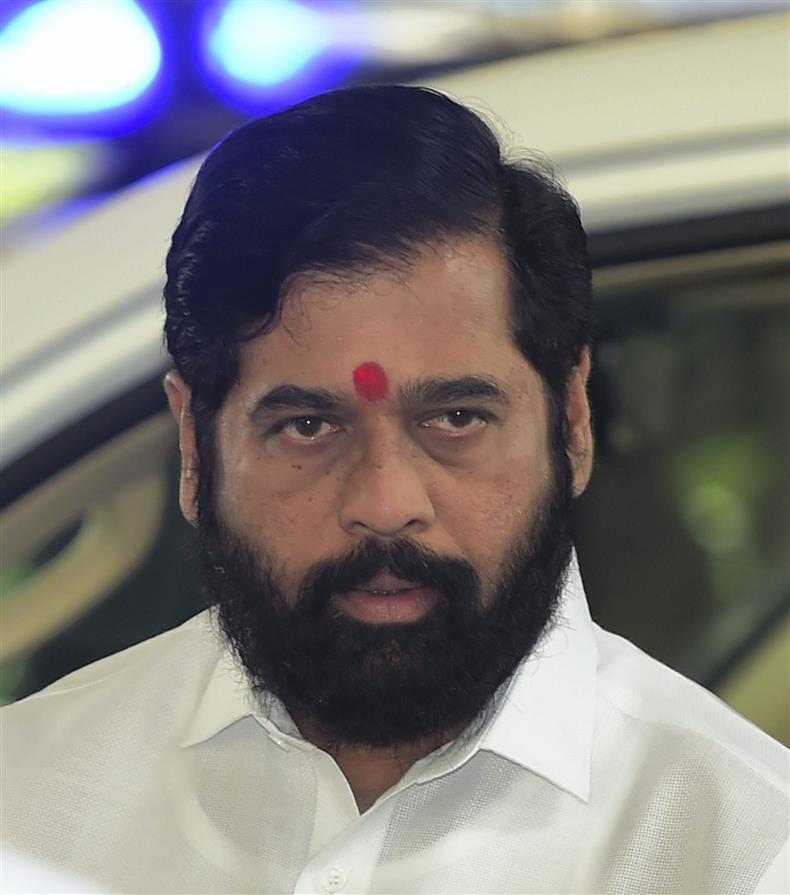 It has been over a month since Maharashtra Chief Minister Eknath Shinde assumed office with Deputy CM Devendra Fadnavis on June 30. Amid the continuing uncertainty over the Cabinet expansion in the state, speculations are doing the rounds with sources claiming that the Shinde side is “worried and waiting for August 8” as the fate of 16 MLAs, including the CM, hangs in the balance.

All eyes on SC’s August 8 ruling

Reports suggest that both Shinde and Fadnavis maintained a “low profile” on Thursday with neither holding meetings with Cabinet hopefuls or other MLAs after the SC ruling that it will decide by August 8 whether to refer the issues arising out of the Maharashtra political crisis to a five-judge Constitution Bench.

Amid the constitutional questions relating to defection, merger and disqualification, the three-judge Bench, led by Chief Justice of India NV Ramana, also asked the Election Commission not to precipitate action on Shinde faction’s plea to be declared the “real Shiv Sena” and given the party symbol.

Observers say without the party’s iconic “bow and arrow” election symbol and reprieve for the 16 rebels, the entire exercise (to oust the MVA, headed by Uddhav Thackeray), will “lose its meaning”.

Shiv Sena president Uddhav Thackeray has already said “nobody can steal anything that belongs to the Shiv Sena”, while Fadnavis also exuded confidence of the EC giving the verdict in favour of the Shinde group on the “bow and arrow” symbol as “a majority of elected representatives, office-bearers and workers of the Shiv Sena are with the party’s group headed by Shinde”. Amid the buzz of a Cabinet expansion after August 8, there is also talk of “early Assembly elections” if the political dynamics change.

Meanwhile, Shiv Sena leader Sanjay Raut, who is in the ED custody in an alleged money laundering case, has thanked opposition parties for supporting him. Sena MP and spokesperson Priyanka Chaturvedi on Friday released a letter signed by Raut, individually thanking leaders of all opposition parties.