Poonawalla, who has been in the UK, has said he will return in a few days 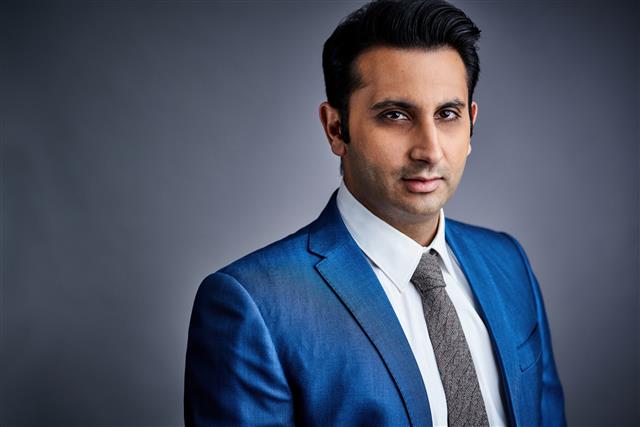 A Maharashtra minister on Monday said Serum Institute of India’s CEO Adar Poonawalla should lodge a police complaint in connection with the alleged threats that he has received, and assured the state government will conduct an in-depth probe into it.

Poonawalla, who has been in the UK on extended stay to evade alleged threats in India over the ever-increasing demand for COVID-19 vaccines, has said he will return in a few days.

In a recent interview to ‘The Times’, Poonawalla alleged that he had been receiving threats in India and that he and his family left the country for London after unprecedented “pressure and aggression” over the demand of COVID-19 vaccines.

“Poonawalla should lodge a complaint giving details of threat and the phone number from where he got the call. We will conduct an in-depth probe into it,” Minister of State Home Shamburaje Desai told reporters.

Meanwhile, Maharashtra Congress president Nana Patole urged Poonawalla to return to India and assured that his party will take the responsibility of his security.

“People’s lives are important and the vaccine production should take place in India only. The Centre has already given him ‘Y’ category security. More (security) would be given if necessary,” he said.

The Congress will also take the responsibility of protecting him, said Patole, whose party shares power in Maharashtra with the Shiv Sena and NCP.

“No one will touch him. He should return and work on vaccine production,” the Congress leader said.

However, NCP leader and state Minority Affairs Minister Nawab Malik claimed Poonawalla was responsible for the present situation he is in and that no one was defaming him.

“First, he announces Rs 150 price (per dose of Covishield vaccine) for the Central government, Rs 400 for states and Rs 700 for private hospitals. Later, through a tweet he informed that he was reducing the price for states from Rs 400 to Rs 300,” Malik said.

This has created suspicion and there are lot of questions in the minds of the people, the minister said. 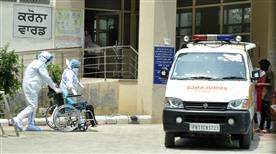