Complaint lodged against Varma at Abids police station in Hyderabad 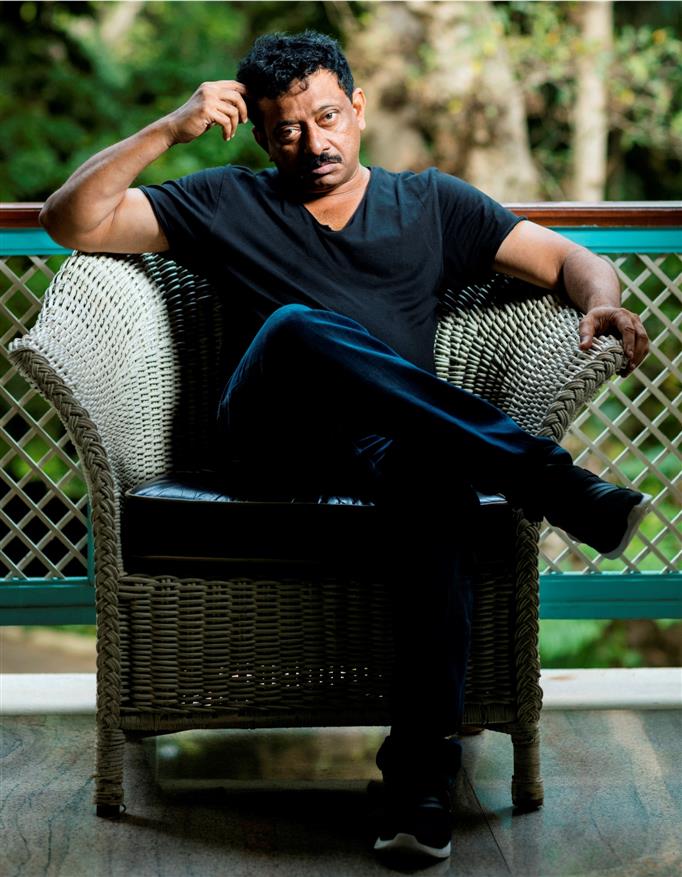 Controversial filmmaker Ram Gopal Varma triggered another row with his tweet on NDA's Presidential candidate Draupadi Murmu, angering the BJP which lodged police complaints against him.

BJP leaders Gudur Narayana Reddy and T. Nandeshwar Goud lodged a complaint against Varma at Abids police station in Hyderabad even as the filmmaker clarified his remarks.

The BJP leaders alleged that Verma made derogatory remarks against Murmu, who is the candidate of the National Democratic Alliance (NDA) for the next month's Presidential polls.

RGV, as the filmmaker is popularly known, had made the controversial tweet on June 22. It reads: "If Draupadi is the President who are the Pandavas? And more importantly who are the Kauravas?" Police said they would take necessary action on the complaint after seeking legal opinion.

BJP's Andhra Pradesh unit chief Somu Veerraju also slammed RGV for his remarks and demanded strong action against him. He said the police should suo moto take note of RGV's tweet and book a case against him.

The BJP leader also said that the filmmaker should be sent to jail and a psychiatrist should examine him.

Meanwhile, RGV on Friday clarified his remarks. "This was said just in an earnest irony and not intended in any other way ..Draupadi in Mahabharata is my favourite character but Since the name is such a rarity I just remembered the associated characters and hence my expression. Not at all intended to hurt sentiments of anyone," he tweeted.