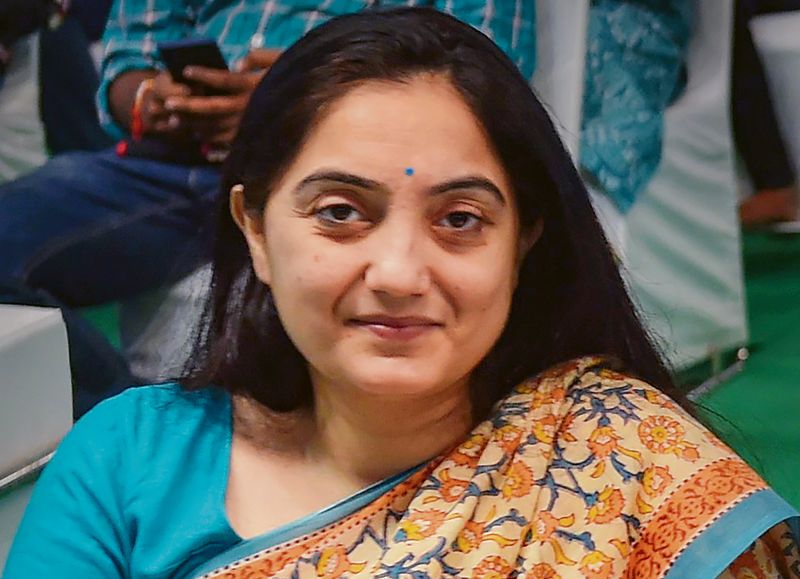 Nupur Sharma’s remark on Prophet Mohammad during a TV debate had triggered protests across India.

The Supreme Court on Friday clubbed all present and future FIRs against TV anchor Navika Kumar over the controversial remarks of suspended BJP spokesperson Nupur Sharma on Prophet Mohammad during a TV debate moderated by the journalist.

A Bench led by Justice MR Shah said no coercive action would be taken against Kumar for eight weeks to enable her to avail remedies in the interim period. It also granted liberty to Kumar to move the Delhi High Court for quashing of the lead FIR.

Now, all the present and future FIRs will be probed by the Intelligence Fusion and Strategic Operations (IFSO) unit of the Delhi Police.

On August 8, it had granted interim protection from arrest to Kumar and issued notices to the Centre, West Bengal Government and others on Kumar’s plea seeking quashing of proceedings initiated against her.

Sharma’s remark on Prophet Mohammad during a TV debate had triggered protests across India and drew sharp reactions from many Islamic countries.

The top court had on August 10 clubbed all FIRs against suspended BJP spokesperson Nupur Sharma and transferred those to the IFSO of Delhi Police.

On July 19, it had protected Nupur Sharma from arrest in multiple FIRs against her in several states for her controversial comments on Prophet Mohammed.