Plane was thoroughly checked and after finding nothing suspicious, it was allowed to go to Mumbai 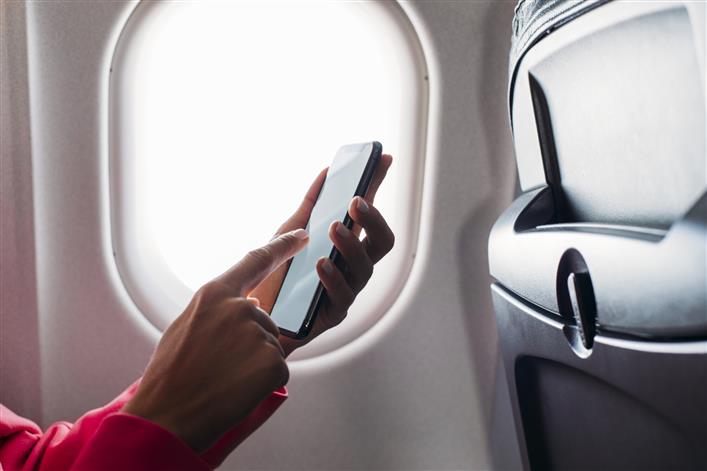 An IndiGo Mangaluru-Mumbai flight was delayed by around six hours after a female flyer found a male fellow passenger exchanging text messages with someone, wherein he was referred to as a “bomber”, sources said on Monday.

As the passengers were boarding the plane at Mangaluru airport on Sunday, the female passenger peered into the male passenger’s mobile phone when he was exchanging text messages with someone, they said.

She saw that the male passenger was once referred as “bomber” in the exchange of text messages, they said.

She informed the cabin crew members, who in turn informed the authorities, who then decided to take the plane to an isolation bay for thorough screening as it was the eve of Independence Day, the sources noted.

The plane was thoroughly checked and after finding nothing suspicious, it was allowed to go to Mumbai, the sources said.

However, the aforementioned male passenger and female passenger were held off by the authorities for questioning and not allowed to go on this flight to Mumbai.

The flight was delayed by around six hours due to this whole incident, the sources said.

IndiGo did not respond to PTI’s request for statement on this matter. PTI