In for long haul at LAC, New Delhi working out logistics support for troops deployed 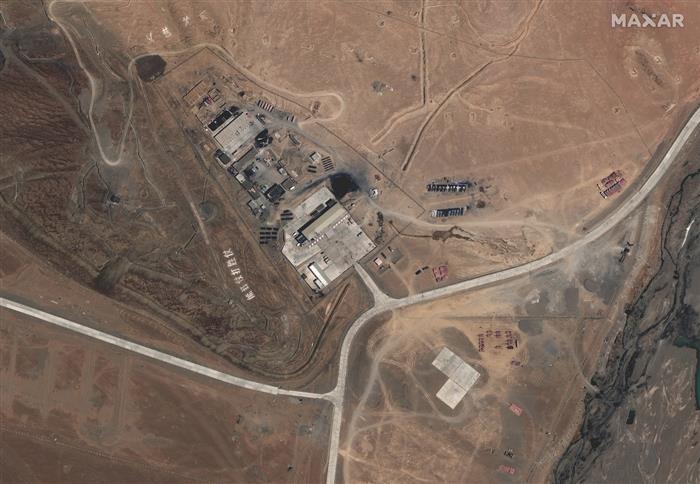 As the Indian and Chinese armies prepare for a long deployment along the Line of Actual Control (LAC) in Ladakh, calculations are being made at the South Block in New Delhi to cater for logistics — accommodation, provisions and fuel — for additional troops and vehicles in the area.

Stop this politics of illusion and delusion and tell country the truth. Follow raj dharma. Late PM Pt Jawaharlal Nehru had in 1959 rejected the Chinese proposal of the LAC. That is what Pt Nehru did when India did not have a modern Army.

The window to ferry material by the two road routes — via Manali and Srinagar — will shut due to snow in four months i.e. by October-end.

While Zoji La (11,500 feet) on the Srinagar route may be closed for traffic by October-end or early November, the Rohtang Pass (13,000 feet) on the Manali route may see snow before that, holding back traffic. Other high passes between Rohtang and Leh may also force an early closure.

Once the passes close, the only option is to fly out supplies from the logistics hub in Chandigarh. But even these flights have time restrictions. Planes have to fly out of Leh before noon as a rise in temperature coupled with rarefied oxygen affect engine performance.

Apart from a full-fledged Army division (some 16,000 troops) in Ladakh, two additional divisions have been rushed in since May and these now from an arc across the 826-km LAC there.

The regiments that have moved up can survive on own stocks of rations, etc. for a few weeks. They have tents besides pre-fabricated structures and other accommodations at several locations.

The winter stocking for Ladakh is already under way, done by hundreds of private trucks carrying supplies from the plains. There is no shortage of food stocks or special high-altitude rations. Even the cold weather clothing can be transported as required. The troops are deployed at altitudes in excess of 14,000 feet where night temperatures can dip to minus 15°C in October-end.

In New Delhi, the calculations will factor in the number of troops and their needs such as food, special clothing, shoes, etc. A decision will have to be taken by the Army within the next few weeks.

The logistics support will involve procuring supplies and getting these to the troops at their place of deployment. The terrain on the Indian side is such that just to cross over from Leh to the areas of Daulat Beg Oldie, Depsang, Galwan, Pangong Tso, Hot Springs and Tangtse, the supplies will have to be carried either across Khardung La (18,300 feet) or Chang La (17,590 feet).

Adequate number of snow or arctic tents can be provided to troops at higher altitudes.

Meanwhile, the Indian Army today termed as “malicious and unsubstantiated” criticism in some quarters about a medical facility in a military hospital in Leh where PM Narendra Modi interacted with soldiers injured in the Galwan valley clashes on Friday. In a statement, the Army said “it is unfortunate that aspersions are being cast on how our brave armed forces are treated. The armed forces give the best possible treatment to their personnel”.