According to the report, India’s total forest and tree cover is now spread across 80.9 million hectares 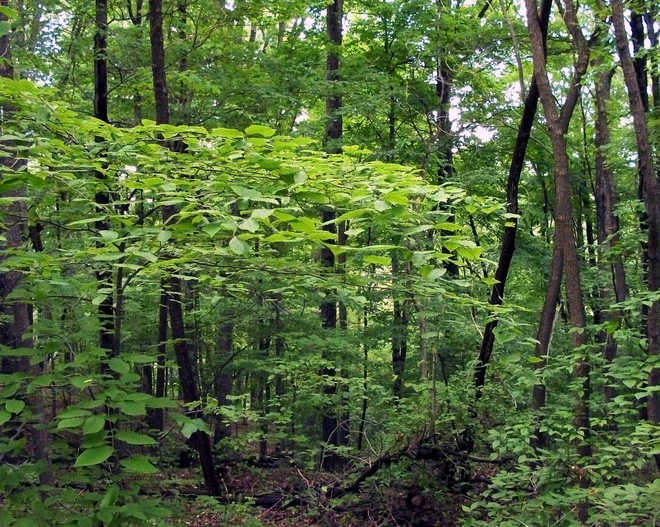 There has been an increase of 2,261 sq km in the total forest and tree cover of the country in past two years, according to the Forest Survey Report-2021 released by Union Environment Minister Bhupender Yadav on Thursday.

The total forest and tree cover of the country is 80.9 million hectare, which is 24.62 per cent of the geographical area of the country.

As compared to the assessment of 2019, there is an increase of 2,261 sq km, Yadav said, adding that the focus of government is not just to conserve forests quantitatively but to qualitatively enrich it:

Area-wise Madhya Pradesh has the largest forest cover in the country.

Seventeen states/UTs have above 33 per cent of the geographical area under forest cover.

Meanwhile, total carbon stock in country’s forest is estimated to be 7,204 million tonnes.

There is an increase of 79.4 million tonnes in the carbon stock of country as compared to the last assessment of 2019, the report states.

The annual increase in the carbon stock is 39.7 million tonnes.

Total mangrove cover in the country is 4,992 sq km. An increase of 17 sq km in mangrove cover has been observed as compared to the previous assessment of 2019.

The ‘India State of Forest Report 2021’ prepared by the Forest Survey of India (FSI) which has been mandated to assess the forest and tree resources of the country.