If they have decided to offer Padma Bhushan to me, I refuse to accept it: Veteran CPM leader 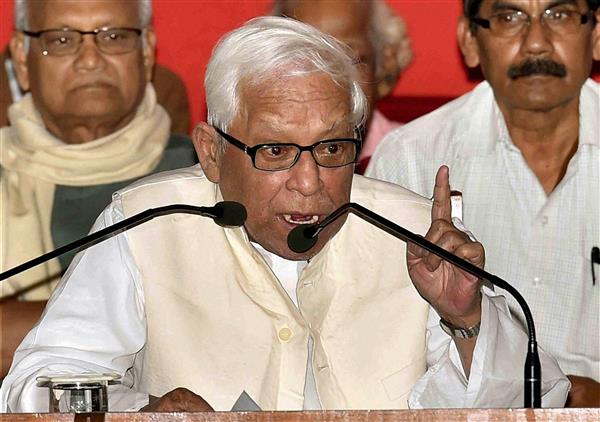 “I know nothing about this award. No one has told me anything about it. If they have decided to offer Padma Bhushan to me, I refuse to accept it,” he said in a statement.

According to CPM sources, it was a decision of Bhattacharjee and also the party.